An Open Letter to European Policy Makers regarding REPowerEU 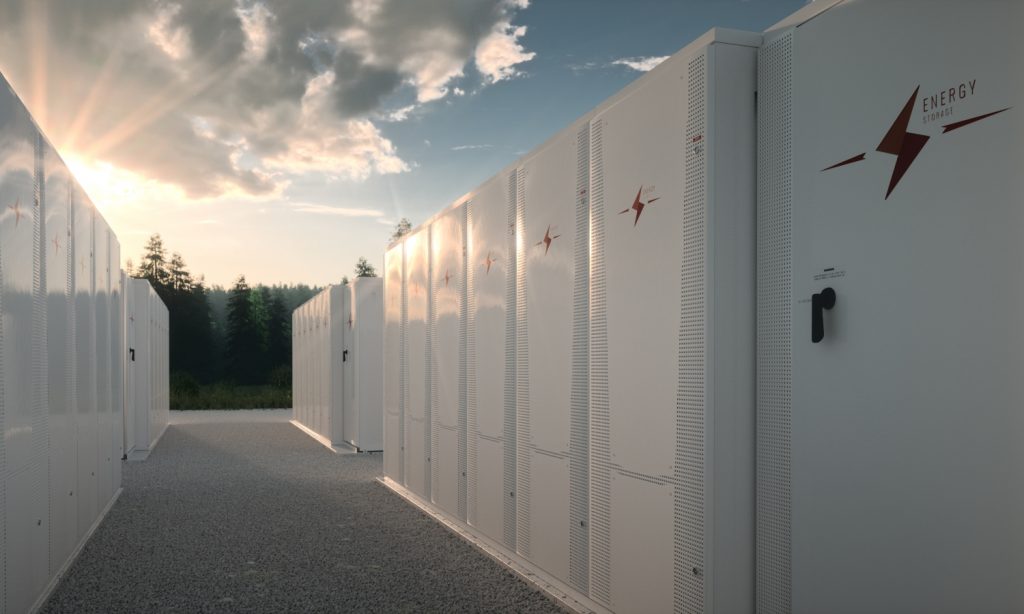 The current geopolitical situation across the continent, combined with high dependency on imported natural gas, growing electricity demand, and consequently, higher bills for households and businesses, create an urgent need to rethink the structure of European energy systems. The REPowerEU Plan, published in May by the European Commission, aims to increase the security of energy […] 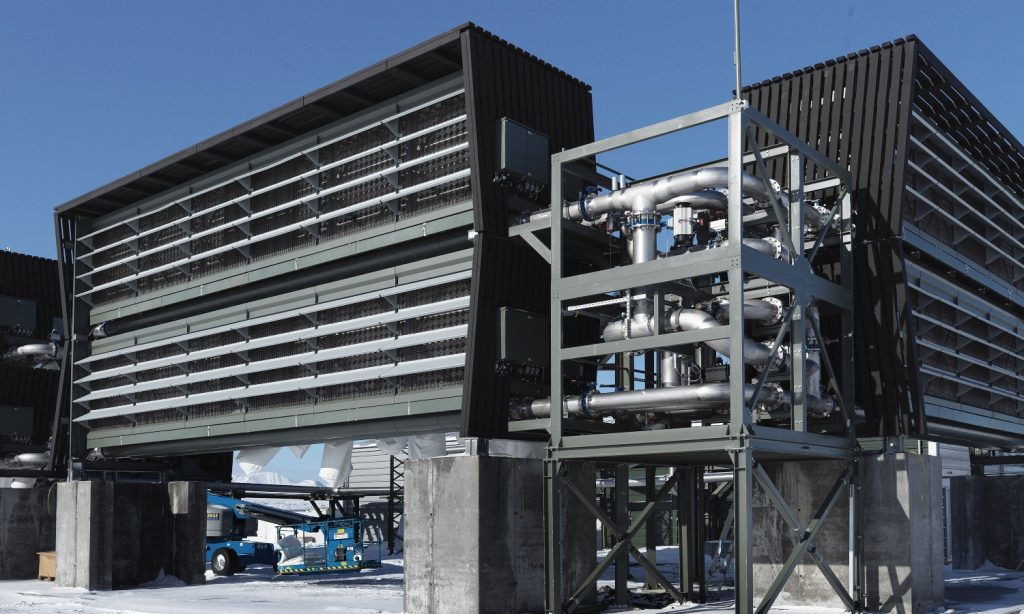 After adding Climeworks to its carbon removal portfolio, Microsoft has announced a ten year agreement with the company which sees Climeworks become its first long-term carbon removal supplier. The removal offtake agreement will allow Climeworks to permanently remove 10,000 tons of CO2 emissions from the atmosphere on Microsoft’s behalf. This commitment is one of the largest direct air capture (DAC) […]