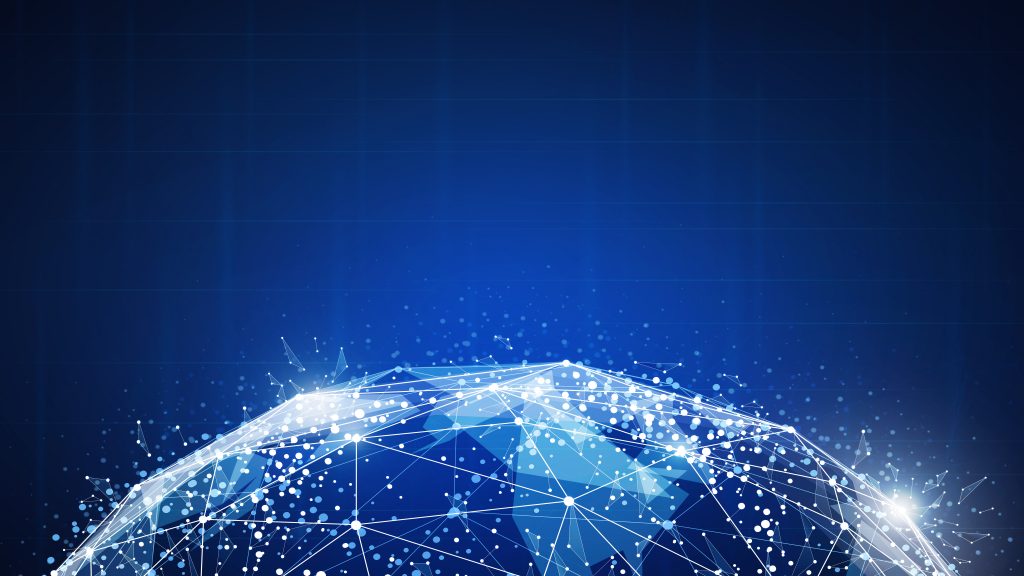 More than 3,000 UK homes have become the first to sign up to a new form of energy provision. The households are now part of the peer-to-peer (P2P) exchange and will receive traceable renewable energy from local generators.

It comes following a landmark collaboration between Rebel Energy and UrbanChain, where, for the first time, people will be able to know where the energy they use is coming from.

Rebel is a supplier of 100% green energy and UrbanChain runs the P2P exchange, an energy market just for renewables. The usual way for people to receive electricity is from the National Grid, but only about 40% is generated from renewable sources like wind, solar and hydro.

Dan Bates, CEO Rebel Energy, said: “The only way to move the energy transition forward is to decentralise the generation of energy. And this is what UrbanChain is enabling.

“People increasingly want to know exactly how their energy is generated so that they can make informed choices. We are working together to make the electricity supplied to customers fully traceable to the UK farm where it was produced.”

Dan continues: “For me, it’s all about how you connect UK domestic households to small-scale renewable energy generation. UrbanChain has the technology platform and energy generation assets to do that.

“And that is unique. They have the energy generators onboarded in their platform and we as a supplier have come in to be part of the same platform and be off-takers of that energy.

“The P2P exchange is an incredible platform,” he added, “as it opens up the ability to link local energy generation directly with customers.”

The 3,000 homes in the P2P exchange are spread across the UK, including in Scotland, Wales, Manchester, Birmingham, London and the south west. They are being supplied with 100% traceable renewable energy from a combination of solar, wind and hydro assets in their specific localities.

With gas and electricity prices continuing to soar, the first of its kind collaboration has been labelled as a pivotal step for the UK energy transition. UrbanChain CEO Somayeh Taheri said: “Rebel Energy’s 3,000 customers are now part of a local energy market where they are receiving 100% local British renewable energy at a fair price.

“It truly is a first as green energy up until now has always been affected by ups and downs in the gas market. And that’s because renewables are intermittent and green energy is fed into the wholesale market before customers buy it back at much higher prices. This model has fundamentally remained the same and has continued to see consumers hit with rising bills.”

She added: “Five years ago, with a mission to alleviate fuel poverty and to fix a broken inefficient energy market model, we set about onboarding businesses and renewable energy generators into our P2P exchange.

“While we remain the only British renewable energy exchange we have now started bringing domestic households into the exchange so they can receive the same benefits our AI and blockchain driven technology platform enables.”

At present there are circa 28 million households in the UK that take electricity.

According to Rebel Energy’s Dan Bates, the partnership with UrbanChain has mass scalable potential.

“There’s no doubt that this is a big first step for UK energy,” said Bates, “as by doing this we are starting to create a more predictable energy market.

“This is a very scalable collaboration and we want to be one of the largest energy suppliers in the UK. Our product offering appeals to all customers, especially those who care about the environment and want to do right by society. And I think customers these days want to know more and more about exactly where they are getting their energy from, as and when they are using it. All of which is helping to grow the market for renewable power and contributes to Rebel’s long-term goal: to turn every electron on the grid green.

“This is also recognition that you can’t overcome a crisis by yourself,” he said. “The energy crisis is a problem too big for one individual company. Therefore, it needs people and companies working in collaboration as I think it’s going to need a smorgasbord of solutions over time.”

Bates added: “Why should renewable energy be the privy of those who can afford it? Part of our mission is around fuel poverty, a mission we also share strongly with UrbanChain. We want to enable every household to be able to take advantage of the energy transition. And for them to receive fairly priced energy.”