Analysing the impact on European industry 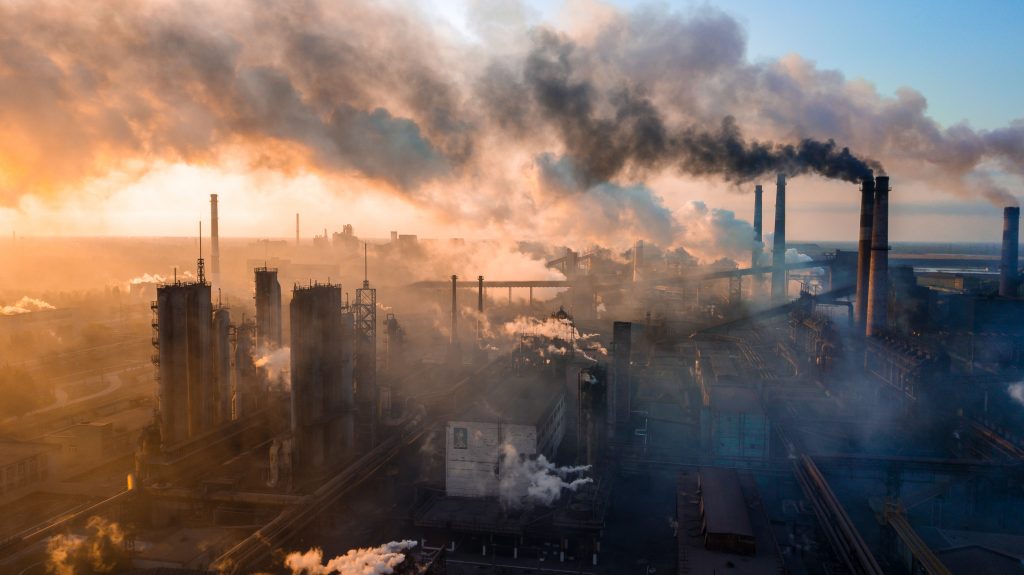 Sebastian Rilling, EU power and carbon markets analyst at the Independent Commodity Intelligence Service (ICIS), provides an overview of how the EU’s ‘Fit for 55’ proposals will impact the European Emissions Trading System (EU ETS). He also considers its effects on the proposed sector extensions, the Carbon Border Adjustment Mechanism, and the Legislative timeline, as well as looks at the impact on Carbon prices.

On Wednesday 14th July, the European Commission published the ‘Fit for 55’ package, reshaping the European emissions trading landscape. The proposal covered all aspects of the existing system, including the overall number of allowances supplied into the market (“cap”), the allocation of free certificates, and the functioning of the Market Stability Reserve. At the same time, it introduced sweeping reforms, by expanding emissions trading to the maritime sector, introducing a Carbon Border Adjustment Mechanism (CBAM), and proposing a new trading scheme for the road, transport, and buildings sectors.

The released documents show a proposed emissions reduction target of –61 per cent versus 2005 by 2030 for the EU Emissions Trading System (EU ETS), putting the 2030 cap at around 800 million allowances. The annual reduction of the cap through the Linear Reduction Factor (LRF), which came into force in 2014 and reduced the total quantity of allowances (cap) linearly by 1.74 per cent each subsequent year till 2020, and up to 2.2 per cent as of this year, will increase to 4.2 per cent, or 82 million allowances, in the year following entry into force of the legislation. This will be coupled with a one-off rebasing that will equate to applying the new LRF from 2021 onwards. The amount of the rebasing will depend on when the legislation will pass into law – we are expecting this for 2024, while some lawmakers suggested that the rebasing could take place as early as 2023.

In the legislative process, we expect both the European Parliament and the Council to challenge the targets set for the EU ETS, and push for a higher emission reduction in the system to reduce the burden on other sectors, such as transport and heating. A change to the 2030 target for the ETS would directly influence the number of allowances supplied into the system and shorten the market, increasing prices for emission certificates (EUAs).

The proposal further confirms an increase of the highest benchmark reduction rate from 1.6 per cent to 2.5 per cent annually. These benchmarks determine the number of free allowances producers covered by the EU ETS receive per unit of output produced. While it remains to be decided which product benchmarks would face this highest possible reduction, both the heat and fuel benchmarks are likely candidates. Preliminary free allocation for the heat benchmark in 2021 are 79.9 million allowances, and another 36.1 million certificates are foreseen for the fuel benchmark. An increase to the highest possible reduction rate in the second allocation period (2026-2030) would yield a 34.2 per cent reduction of allocation for these benchmarks.

At the same time, the proposed legislation foresees a phase-out of free allocation to sectors covered by the CBAM over a ten-year period beginning in 2026. Free allocation would be reduced by 10 percentage points annually for the steel, aluminium, cement, and fertilisers sectors. According to ICIS forecasts, the four sectors were expected to receive 291 million certificates annually as free allocation between 2026 and 2030 – this would be cut by an average 87 million EUAs if the legislation passes into law.

Maritime shipping would be phased into the EU ETS over a three-year period as of 2023 according to the proposal. The scope of voyages covered spans intra-EU voyages, emissions at berth in EU ports and 50 per cent of the emissions from extra-EU voyages (both incoming and outgoing). According to ICIS data, the inclusion of maritime emissions could expand the system by around 100Mt of CO2 emissions annually once fully phased-in, while introducing a new sector that faces abatement costs significantly above those of sectors currently covered by the ETS, as a previous ICIS Analysis shows. This is likely to further increase prices in the system, especially once the sector must fully comply with the system as of 2026.

The European Commission is also planning to introduce a CBAM covering the steel, aluminium, cement, electricity, and fertilisers sectors. Allowances will be virtual and priced at the average previous week’s EUA auction prices. There will be a transitional period from 2023-2025, and a reduced surrender obligation while free allocation in the EU ETS remains in place.

ICIS estimates that around 200Mt of embedded emissions would initially be covered by the measure. It remains to be seen, however, to what extent domestic carbon pricing schemes in the countries of origin as well as a potential resource shuffling will limit the impact for importers on the ground especially in the first years of operation.

The proposed changes will change the market fundamentally likely as of 2024 with the application of the higher annual reduction of the cap, as well as the introduction of maritime emissions into the new system, depending on the legislative timeline. Potential points of contention in the political process will be the burden sharing between the ETS and other sectors, including road transport and buildings, for which the introduction of a new trading system as of 2026 is planned. The discussion around this new ETS itself is likely to face opposition in both Parliament and Council, as emission reduction costs in these sectors could impact end consumer prices and lawmakers anticipate a political backlash. While an adoption by the end of 2022 is possible, the political discussion could therefore reach well into 2023, making an application as of 2024 likely.

In the absence of any changes to the proposed package, ICIS expect EU ETS prices to reach around €90/tCO2 by 2030, with a price increase expected in particular in the second half of the decade when the proposed reforms to free allocation would take effect. According to an estimate by our team, this price increase could see sectors covered by the CBAM face a carbon bill between 2026 and 2030 that is €32.9 billion higher than in the absence of a phase-out of free allocation. Compliance players will therefore increasingly seek to cover their exposure to volatile CO2 prices by turning towards an active emissions trading strategy. 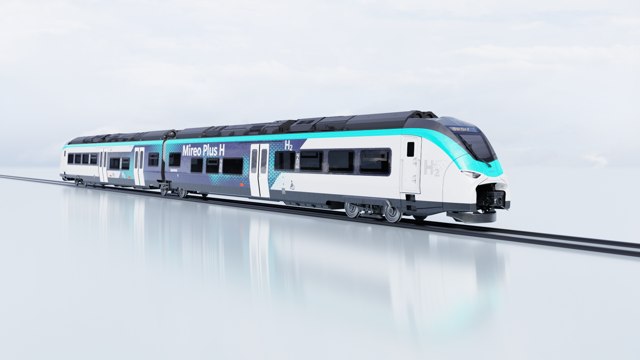 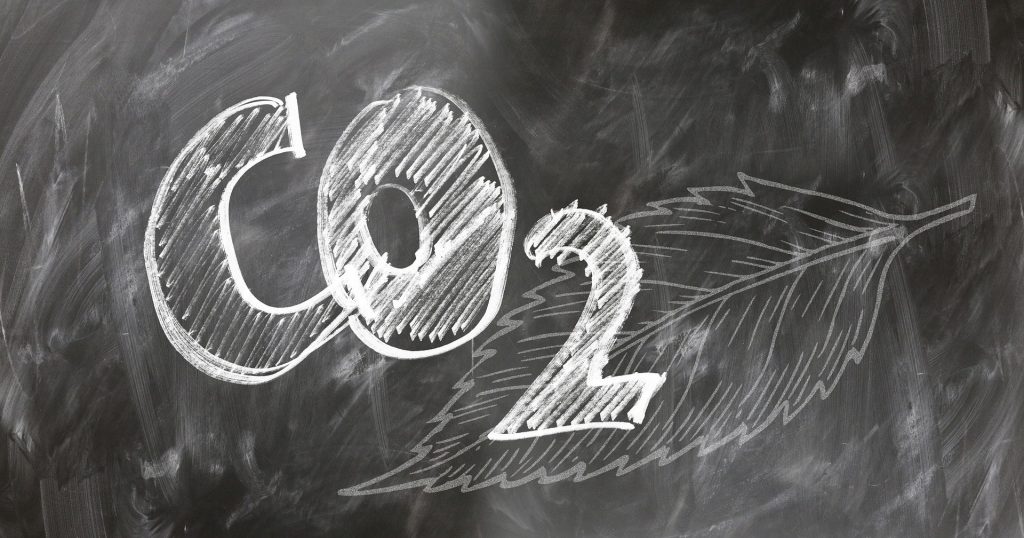 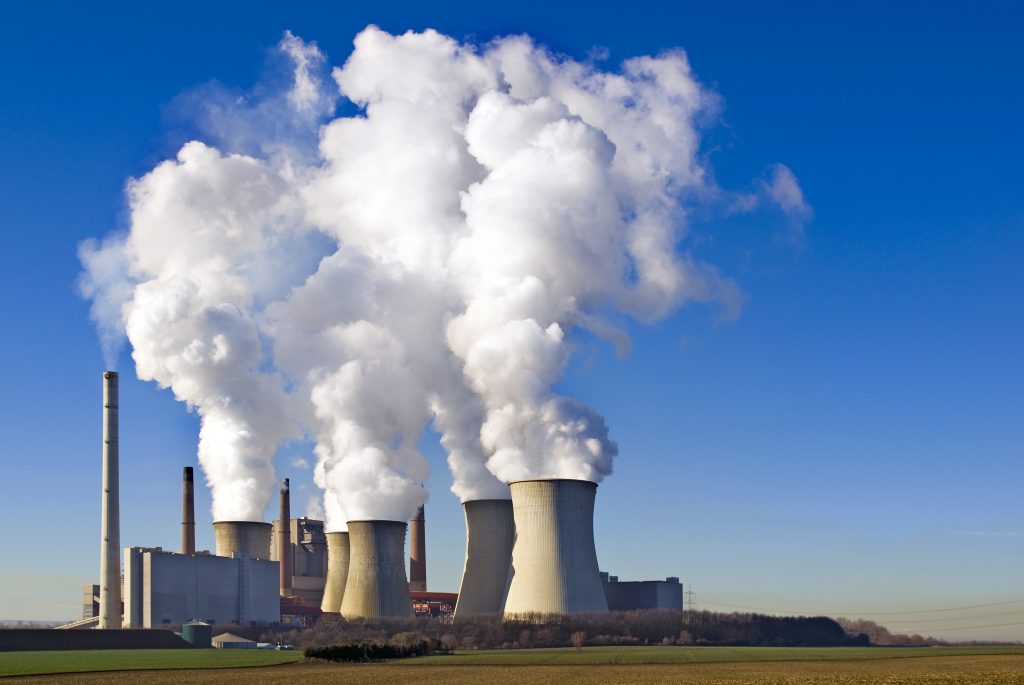 Energy generation in the UK will have to look dramatically different if we are to ...
Comments