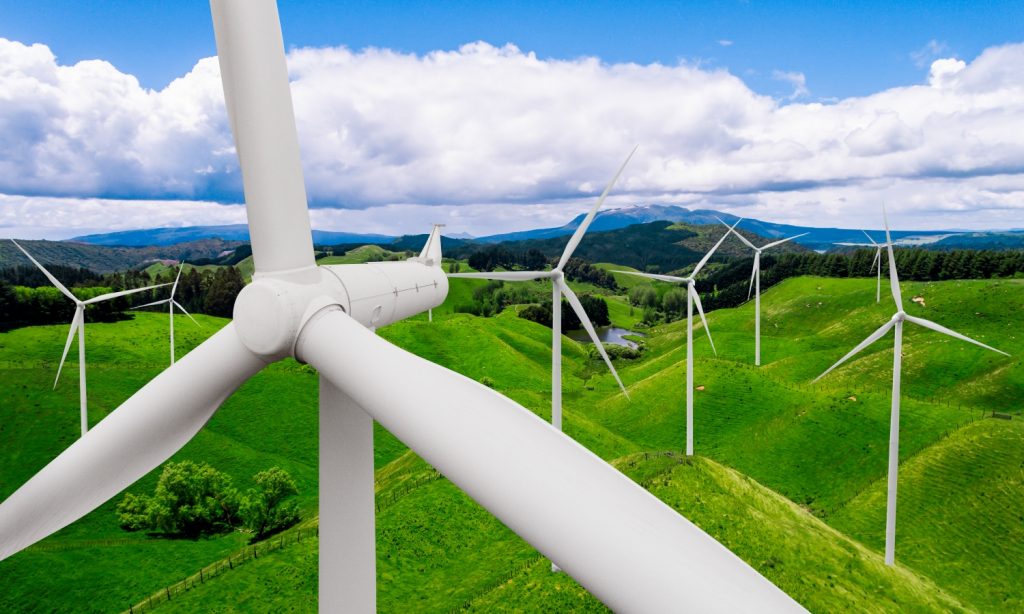 A record amount of clean energy has been secured through the UK government’s flagship renewables auction scheme.

The fourth round of the Contracts for Difference (CfD) scheme has secured almost 11GW across a range of clean technologies, including offshore wind, solar, onshore wind, and – for the first time ever – floating offshore wind and tidal stream – which the government hopes will help to boost British energy security and independence with cleaner, more affordable and diverse energy created in the UK.

CfDs aim to give certainty to project developers to invest in new renewable energy infrastructure by protecting them from volatile wholesale prices. A unique benefit of the CfD scheme is that when wholesale electricity prices are high, as they have been in recent months, generators pay money back into the scheme to reduce the net costs of the scheme to consumers.

The greatest capacity – almost 7GW – has been secured from new offshore wind projects around the coastline of Great Britain, enough to increase the country’s overall capacity built and under construction by 35 per cent and take a significant step towards meeting the government’s 50 gigawatts of offshore wind ambition by 2030.

The competitive nature of the scheme has continued to place downward pressure on prices – the per unit (MWh) price of offshore wind secured in this round is almost 70 per cent less than that secured in the first allocation round, in 2015.

Onshore wind and solar energy were both included in a CfD auction for the first time since 2015. Onshore wind secured almost 0.9GW of new capacity, clearing at a per unit price that was more than 45 per cent lower than in the first CfD round in 2015, while solar secured more than 2.2GW.

In a statement, Ocean Energy Europe, the trade association for ocean renewables in Europe, said that it applauds the announcement of the first-ever tidal stream auction winners under the UK’s CfD scheme. By awarding contracts to three projects, the government also ensures healthy competition and large-scale growth potential across several tidal technologies.

For the tidal industry’s progress to be sustained, they say, it is vital that the UK government creates long-term visibility by continuing to include ringfenced allowances in future allocation rounds.

Overall, 93 projects with existing planning permission across England, Scotland and Wales have won contracts through the competitive auction process, which is more than in all three previous rounds combined.

Business and Energy Secretary Kwasi Kwarteng said: “Eye-watering gas prices are hitting consumers across Europe. The more cheap, clean power we generate within our own borders, the better protected we will be from volatile gas prices that are pushing up bills.

“Thanks to today’s record renewable energy auction, we have secured almost 11GW of clean, home-grown electricity – which would provide as much power as around six gas fired power stations.

“These energy projects already have planning permission, now they have a funding contract in place. We’re going to these projects built as soon as possible to better protect millions of British families from rising costs.”

RenewableUK Deputy Chief Executive Melanie Onn said: “Today’s record-breaking auction results show that there is a way to replace unaffordable gas with low-cost clean power generated by a wide range of renewable technologies led by wind, both offshore and onshore. Thanks to the rapid construction times of new onshore wind and solar sites, billpayers will start to feel the benefits of today’s auction next year.

“The auction also showed that the UK is maintaining its position as a world-leader in innovative renewable energy technologies like tidal stream and floating wind, which will both play an increasingly significant role in our transition to clean power to meet our net zero goal.

“Working closely with government, we need to make this country the most attractive place to invest in. This is particularly important if we want to develop our supply chain in new technologies like floating wind, tidal stream and green hydrogen, in which we can lead the global market and seize the export opportunities this offers.”

Exponential growth of almost 4,000 per cent of the cleantech ...
Articles