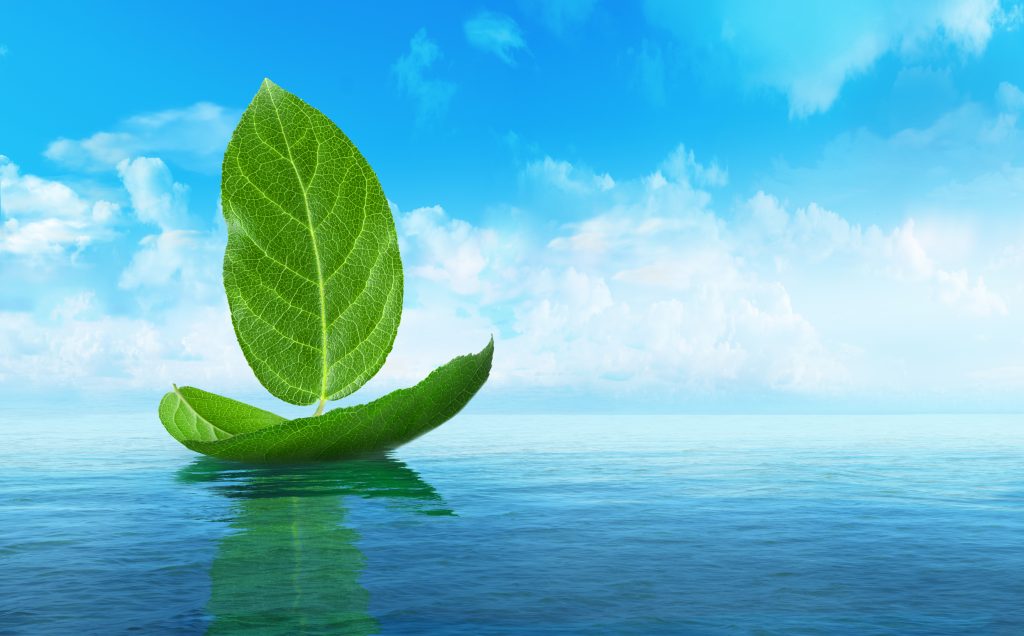 Advocacy groups which promote the protection of oceans across the globe have welcomed the announcement of a new declaration at COP26 which commits countries and companies to working towards green shipping lanes, but warn that the agreement leaves room for delay.

On day nine of the Summit, which focused on the challenges faced in the transportation industry, the United Kingdom led a coalition of 18 countries to join the first ever framework to create zero-emission ocean shipping corridors – the Clydebank Declaration for Clean Shipping Corridors.

Signatories to the Clydebank Declaration have agreed to work together to support the establishment of green shipping corridors, defined as zero-emission maritime routes, between two or more port pairs. First-mover signatories include Japan, Canada, Chile, Costa Rica, the Republic of the Marshall Islands, the United States of America, and more.

The shipping industry emits an estimated one billion metric tonnes of carbon dioxide each year. If it were a country, the shipping industry would be the sixth largest emitter, ahead of Germany. On its current trajectory, maritime trade is projected to grow by as much as 130 per cent by 2050 over today’s trade volume. Put simply: the world cannot stop the climate crisis without urgent action to decarbonise international shipping this decade.

By building out zero-emission maritime ‘corridors’, major trade partners can catalyse land-side investments needed in clean energy and zero-emission electro-fuel infrastructure at ports. The corridors approach enables governments to first incentivise and, eventually, require that only zero-emission ships can travel from, Shanghai to Los Angeles or Rotterdam to New York, for example.

Ocean Conservancy and Pacific Environment, among other groups, said they are particularly pleased to see that the Clydebank Declaration signatories agreed to define green shipping corridors as ‘zero-emission maritime routes’, which was not a given as the concept was negotiated.

Earlier this year, Ocean Conservancy and Pacific Environment released a report in April, entitled ‘All Aboard: How the Biden-Harris Administration Can Help Ships Kick Fossil Fuels’, detailing how the Biden-Harris administration can address climate change and environmental injustices by completely eliminating emissions from the shipping industry in the next fifteen years. Advancing clean shipping corridors with major trade partners, specifically around and across the Pacific, was a key policy recommendation of that report.

Dan Hubbell, shipping emissions campaign manager at Ocean Conservancy, said: “Today’s declaration is a great first step towards cleaning up our ports, port communities and the maritime sector. The cooperation inherent in these green corridor commitments will help pave the way for eliminating emissions from ports and shipping here in the U.S. and internationally. We need to see today’s declaration followed up with progress towards strong mid-term measures at the upcoming International Maritime Organization meeting later this month if we are to keep the shipping sector in line with a 1.5C future.”

Madeline Rose, climate campaign director at Pacific Environment, said: “Just like cars and trucks, ships will need new charging stations in a zero-emission future at the ports they frequent all around the world.

“We thank the United Kingdom for leading this clean shipping initiative and commend all first-mover nations, but warn the Clydebank framework leaves room for delay tactics and fossil fuel loopholes. We urge partner countries and ports to act quickly to set immediate, interim and ultimately mandatory benchmarks to phase out all fossil fuel ship pollution along their shared corridors.”