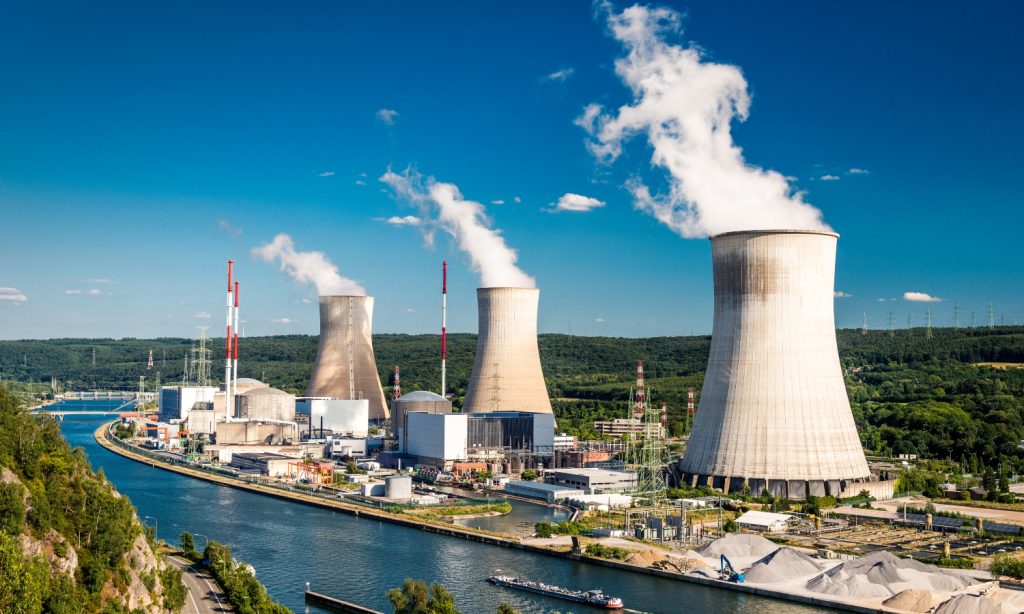 More than 40 global participants have announced the formation of the Nuclear Hydrogen Initiative (NHI), a coalition working to advance nuclear hydrogen as a critical climate solution.

“Hydrogen has an important role to play in a decarbonised global energy system, and we can unlock massive opportunities to quickly scale it by leveraging nuclear energy,” said Elina Teplinsky, partner and nuclear energy and hydrogen expert at Pillsbury Winthrop Shaw Pittman LLP. “But there is much work to be done to engender policy support, foster commercial partnerships, address technical issues, and craft financing models for nuclear hydrogen projects. The Nuclear Hydrogen Initiative helps bring together stakeholders from across the nuclear energy and hydrogen value chains, as well as environmental organisations, academics and governments to address these issues.”

“As a global NGO focused on pursuing all promising decarbonisation pathways, Clean Air Task Force is proud to join the Nuclear Hydrogen Initiative, helping highlight the important role nuclear energy can play in supplying the world with low-emission hydrogen,” said Carlos Leipner, director of global nuclear energy strategy at Clean Air Task Force. “We know we need more energy options on the table, not fewer, and are committed to advancing nuclear hydrogen as part of an expanded suite of climate solutions.”

Nuclear technologies have the potential to produce hydrogen in a clean and efficient manner to drive decarbonisation – including in hard-to-abate sectors. According to the NHI, this hydrogen generation pathway has several important benefits, including that it is space-efficient, dense, and firm, providing reliable clean energy at scale 24 hours a day, seven days a week, 365 days a year.

“We envision our nuclear plants becoming versatile clean energy centers that not only generate 24/7 carbon-free electricity for the grid, but also bring together clean hydrogen, renewables and other new and emerging technologies to power every corner of our economy,” said Colleen Wright, vice president of corporate strategy for Constellation. “Climate experts agree we cannot fully solve the climate crisis without abundant sources of hydrogen, and nuclear energy remains the most efficient and economical way to produce it on the scale we need. As the largest producer of carbon-free energy in the nation, Constellation supports this initiative to help build the technology, policy and financial frameworks to accelerate our transition to a hydrogen economy.”

The NHI recently published its first report, ‘Hydrogen Production from Carbon-Free Nuclear Energy: Overview of Current Policies and Recommendations for Government Actions‘. The report provides a summary of the policy landscape for nuclear hydrogen around the world, highlighting significant government momentum to advance hydrogen as a climate solution. It finds that 26 countries and the European Union have issued hydrogen roadmaps or strategies, and 21 have released those plans between 2020 and 2021. At the time of publication, 11 additional countries were in the process of preparing hydrogen policies or strategies.

The report also finds that 80 countries have provided some policy or financial support for clean hydrogen production, and a significant number of these countries have an established nuclear energy infrastructure, with some including nuclear hydrogen production in their roadmaps and strategies, including the United States, Canada, Brazil, the United Kingdom, France, Russia, Japan, South Korea and the United Arab Emirates.

“Countries around the world are investing in hydrogen as an important tool for reaching net-zero emissions, and many are poised to tap into the distinct advantages of nuclear energy to produce it at scale,” said Teplinsky. “Our report demonstrates the tremendous opportunity at hand to leverage an existing carbon-free energy source in an important new way, and it provides clear recommendations to help achieve this.”