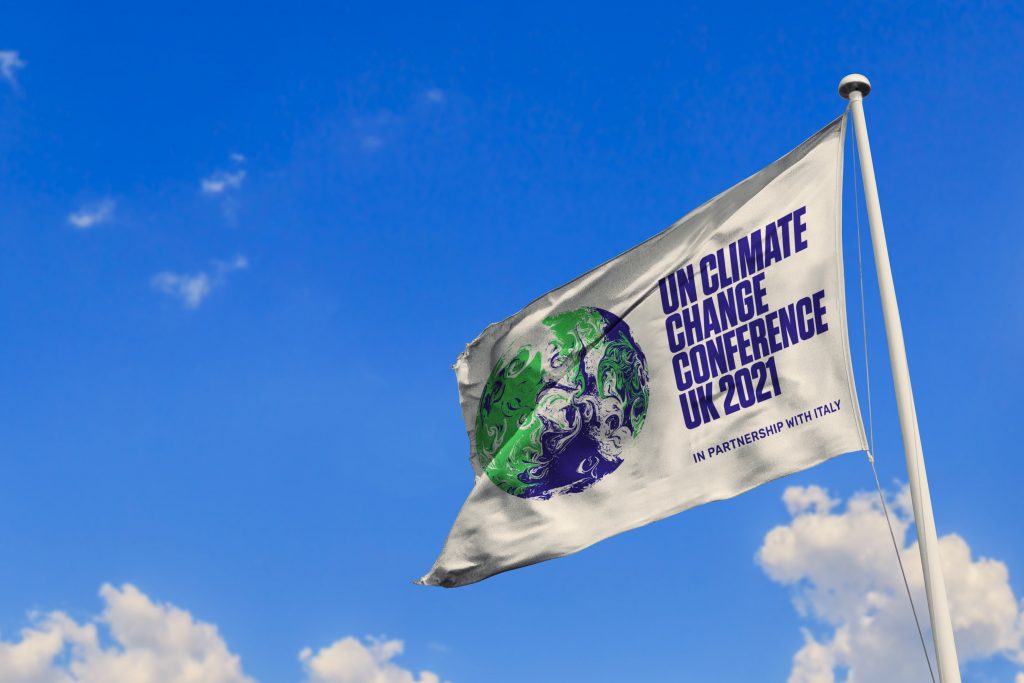 This year’s COP is being lauded as the most important since 2015’s Paris summit, which saw countries agree to work together to limit global warming to less than two degrees Celsius. The next decade will be crucial to achieving this objective, with nations needing to go much further and faster to stem greenhouse gas emissions, ramp up renewable energy generation, and invest in new technology to increase sustainability.

However, preparations for the event have been chaotic, to say the least. The pandemic has, of course, changed the political landscape dramatically, heightening tensions between two of the biggest nations, the United States and China, and exposing the increased gap between richer and poorer nations.

As the two biggest polluting nations in the world, the Summit will inevitably be considered a failure without an agreement between the United States and China to reduce emissions long-term.

Embarrassingly for the UK government, many high-profile national leaders have also decided they will not be able to travel to the event, with China’s Xi Jinping and Russia’s Vladimir Putin the highest profile absentees.

Additionally, a third of the pacific islands will be without representation at COP26, sparking fears from activists that the Summit will be less ambitious than hoped. The presence of those countries most affected by the climate crisis is seen as essential in keeping pressure on leaders to agree aggressive targets.

Equally as embarrassing are the leaked documents which show how some nations, such as Saudi Arabia and Japan, have attempted to change a crucial report on climate change to play down the need to move rapidly away from fossil fuels towards renewables. Meanwhile, other countries are questioning why they should pay more for poorer states to move to greener technologies.

With all that said, hope springs eternal that a consensus can be reached that paves the way for greater investment and reform. We asked some industry professionals what they thought the priorities should be for COP26, and what they hoped the event would achieve, given the severity of the climate crisis.

“COP26 has been heralded as a crucial milestone event in the fight against climate change, with governments from across the world coming together to negotiate, and hopefully agree, a roadmap to achieving global net zero emissions by mid-century.

“For businesses, it is also an opportunity to showcase how they are responding to the climate emergency, and many companies have announced ambitious carbon reduction targets to demonstrate they are taking the issue of sustainability seriously. Several of these are also aligned to the Science Based Targets initiative, which is seeing businesses committing to reducing their carbon impact across the entire value chain – including Scope 3 indirect emissions – as well as direct emissions. This is a clear step change in businesses taking greater responsibility for their entire carbon footprint.

“However, what we also know is that businesses want clarity, and this needs to be one of the goals of COP26. Competition for capital investment can be tough, so businesses want a degree of certainty around which technologies to invest in that will deliver the strongest return on investment, help them meet their carbon reduction targets, as well as protect them for the future. More than ever, resiliency is key – the businesses we’ve spoken to understand the benefits net zero can bring, they just need the clear policy to help them turn ambition into reality.”

“The energy and the electricity sector are significant contributors to global CO2 emissions, accounting for 75 per cent and 40 per cent of emissions respectively. As such, there is undoubtedly a pressing need to operationalise a concerted shift to renewables. MET Group is on track to meet a 500MW renewable capacity target by 2023 for example. But as COP26 draws nearer, my hope for energy companies is that there will be more support for renewable projects. We do not need to return to the ‘old world’ track of subsidies. Instead, we need favourable regulations for all types of competitive renewable technologies globally. For instance, by allowing more renewable capacity to be installed for self-consumption purposes for industries and communities.

“In addition, we need more market-oriented mechanisms to increase the use of renewables. Guarantees of Origin (GoO), certifying the generation of renewable-based production into the grid, are market-based instruments and an effective way to increase the market momentum for renewable energy. Buying GoOs sends a signal to the market that you prefer to consume renewable energy and it shows your commitment to changing energy behaviour. The system gives power producers an extra income source, making it more appealing to build more renewable energy production. By strengthening the GoO market, for instance by issuing a quota for GoO in the power supply mix to end customers (retail and industry), a higher demand is created for it, increasing its prices.

“At the same time, in the transition period, as energy firms seek to shift to renewable energy, there is a need to align the grid, and a need to restructure to balance the grid. Balancing costs could be substantial as countries move from baseload power to more volatile wind or solar, with new challenges including forecasting and grid stability. There is a need for incentives to install more competitive balancing markets.”

“We can expect that the world leaders meeting in Glasgow will arrive at a consensus on how to accelerate the decarbonisation of the global economy, with focus on energy and transport systems. Pressure will be on our government to lead the charge in combating climate change, as they have done with pledges such as banning the sale of petrol and diesel cars from 2030. The focus will most certainly be on the progress made towards ‘net zero’, with industries such as transport and manufacturing in the spotlight and encouraged to collaborate to hit climate targets.

“The future of battery production will grow exponentially in the foreseeable future; demand will continue to outpace the level of supply needed to meet the world’s green initiatives. A rapid acceleration in battery innovation and investment in onshore gigafactories will be critical to creating more locally produced energy storage systems, transforming grids and improving battery performance. This will demand localised, more sustainable supply chains and infrastructures for electric vehicles.

“Ultimately, the challenges that will be discussed at the Summit will surround ensuring climate and carbon emission goals can and will be met in practice. There is always the view we are not moving fast enough globally, but with the countries and sectors coming together across the world to uphold their parts of the pledge, we can continue to move to a zero-emission future. Building out a more sustainable battery supply chain will be vital in reaching these targets, as these batteries will act as the new greener power source in our everyday lives, from lighting our homes through to powering our electric vehicles.”

“Nations need to take urgent action to address climate change at the upcoming COP26. Our ability to decarbonise at sufficient speed and scale will be dependent on key decisions made now. With less than 30 years to meet our net zero target, we must ensure our policymakers are well equipped to take rapid action alongside more complex and longer-term decisions.

“Within the UK and its regions, the engineering community is already playing a key role addressing this challenge, including support and advice to the government. There are key ‘low-regret’ decisions that government can identify and act on now to have a significant impact on decarbonisation, unlocking pathways towards the net zero target without reducing our options in the future. These actions can be bold and can be taken now while government, devolved administrations and local councils work through the difficult decisions involved in long-term decarbonisation strategies in parallel.

“These include building a battery electric vehicle (BEV) charging network at much greater scale than at present to facilitate the transition to electric vehicles, and major programmes of retrofitting buildings to reduce energy demand within our built environments. Where the direction needed is clear we need to move from discussion to rapid action, building flexibility, reducing costs for the future, delivering social, economic and environmental co-benefits, and prioritising the use of limited resources. Without doing this, we risk much greater costs and difficulties in achieving net zero, because much more would have to be done in a shorter timescale, and emissions we could reduce quickly would continue for longer.” 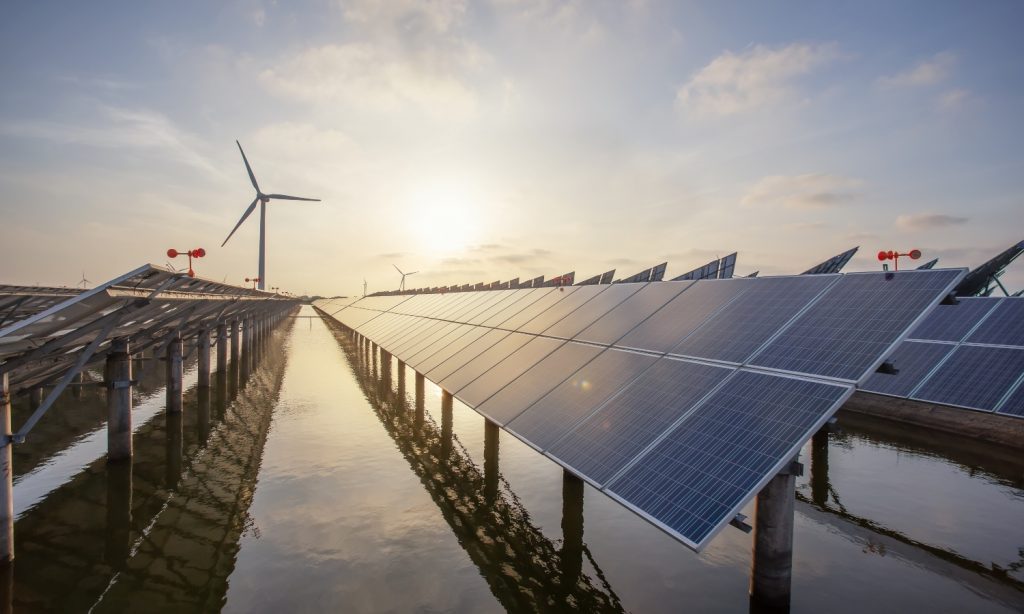 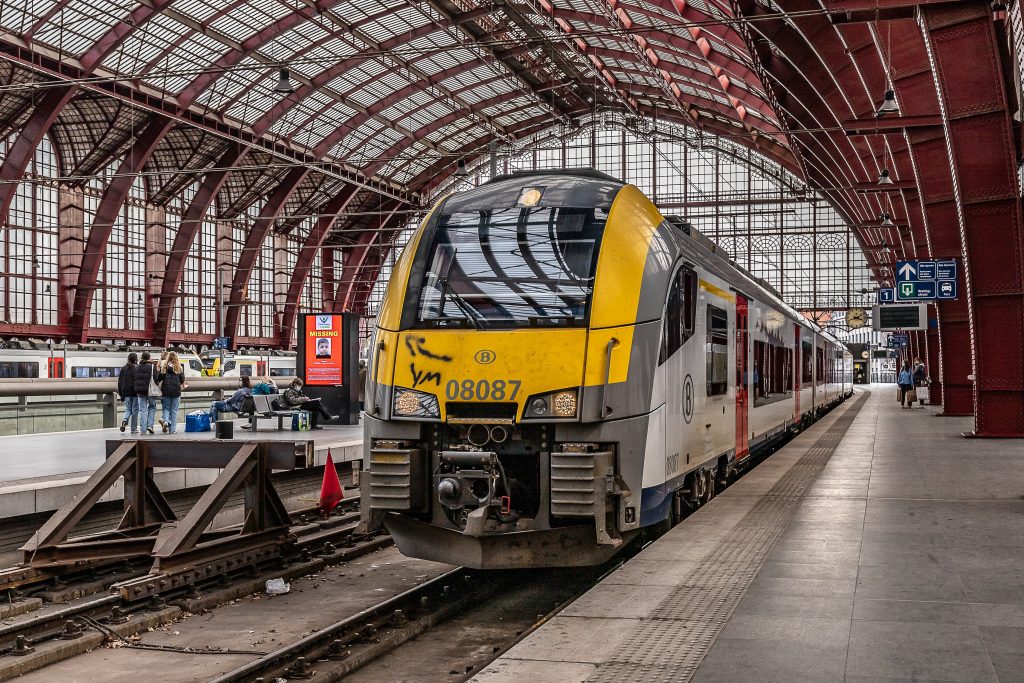 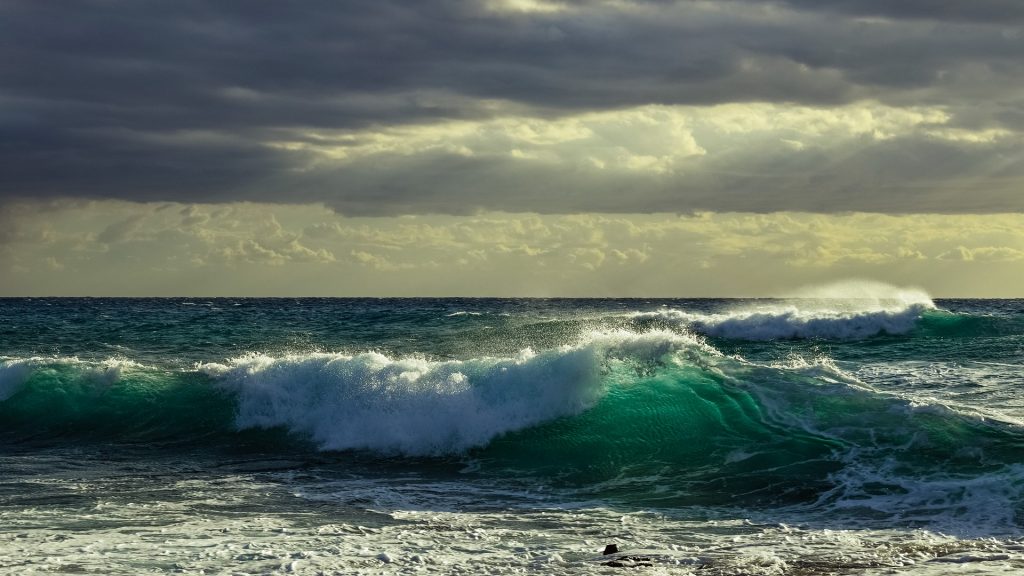 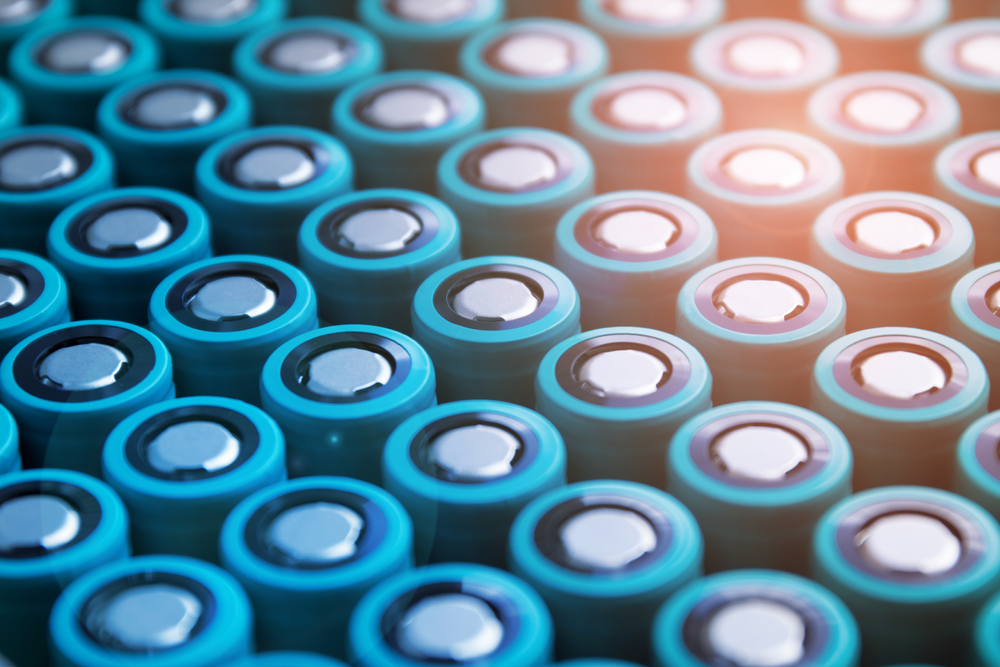