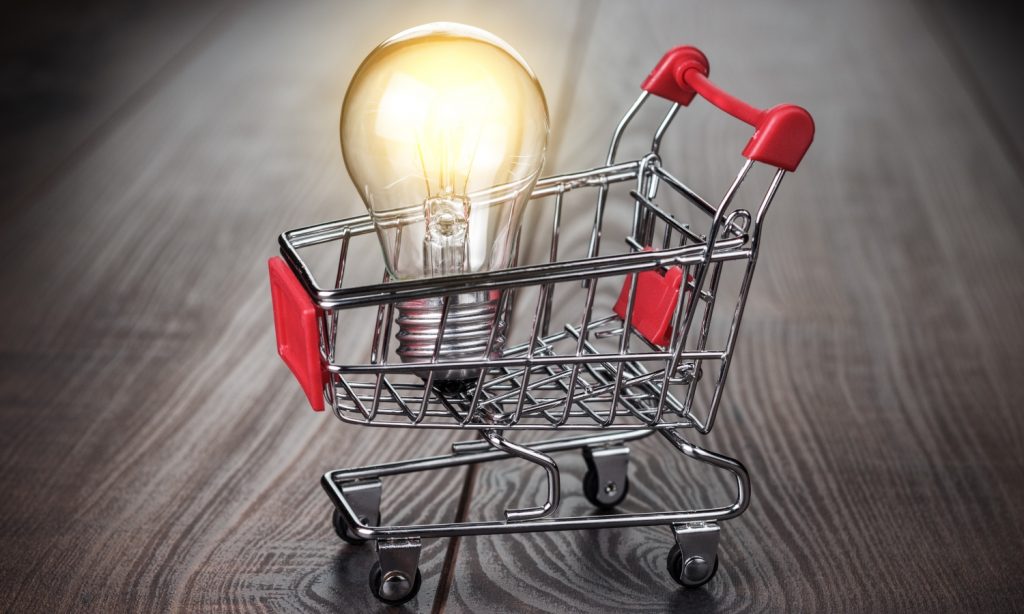 In the second quarter, European renewable energy buyers saw power purchase agreement prices soar by 16 per cent to €66.07 per MWh, according to a new report from LevelTen Energy.

Compared to last year, prices are now 47 per cent higher, a staggering increase driven by the region’s complicated energy crisis and inflation.

“In the simplest terms, PPA prices have been rising for one year because supply cannot keep up with demand,” said Flemming Sørensen, VP of Europe at LevelTen Energy. “There is not a clear end in sight to this supply and demand imbalance because its underlying causes will take months or years to resolve. Developers continue to struggle to build new solar and wind projects, which are sorely needed, due to tough permitting and interconnection challenges and rising cost of inputs and labour. Furthermore, developers now have more options to market and finance their existing projects outside of corporate PPAs, which also limits available supply.”

The report includes a number of key highlights. In Poland, for example, demand for renewable energy PPAs has spiked due to the cessation of natural gas imports from Russia. Supply is struggling to keep up because of burdensome permitting barriers and government auctions. Meanwhile, in Italy, there are emerging questions around price cannibalisation in regions like Sicily, where solar production outpaces solar demand. This dynamic could lead to diminishing revenue for developers and uneconomical procurements for buyers.

However, there is still cause for optimism. “PPAs are still compelling because PPA value – the potential financial upside of a PPA contract – still remains attractive,” said Sørensen. “In the near term, wholesale energy prices are forecasted to stay elevated but that will not be the case indefinitely. Buyers that want to maximise their chances of using a PPA as a financial hedge should act now, as projects with 2023 commercial operation dates are nearly all accounted for.”

Equally important is the environmental value that PPAs deliver. “Greenwashing is a big concern for many offtakers who are focused on hitting their renewable energy goals. PPAs provide the highest amount of benefit to the environment because they drive more renewable generation capacity. Corporations and other offtakers that enter into PPAs get to tell a powerful impact story,” said Sørensen.

Apart from higher PPA prices, LevelTen also reports important changes to the way that PPA contracts are getting negotiated. Its report includes a survey of energy buyers and sellers, of whom approximately 50 per cent said that indexing PPA prices to commodities prices or other capital expenditures is important to getting PPAs signed.