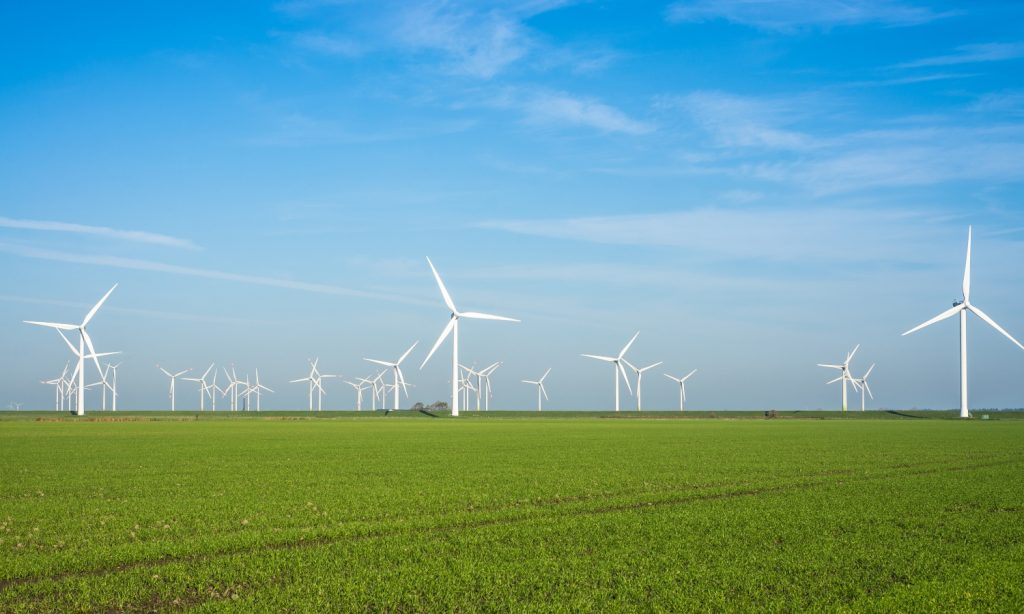 The German Parliament has adopted a new Onshore Wind Law (WindLandG) which aims to expand onshore wind by a massive 10 gigawatts (GW) a year from 2025. It is part of an ‘Easter Package’ of measures which also enshrines the principle that the expansion of renewables is a matter of “overriding public interest”.

The new law aims to ramp up the expansion of renewables, mandating Germany to achieve an 80 per cent share of renewables in electricity by 2030 and a completely climate-neutral energy system by 2045.

WindLandG has revised the expansion path and auction schedules for onshore wind in Germany, and also aims to gradually increase annual onshore wind additions to more than 12 GW by 2025. After 2025, Germany plans to build 10 GW of new onshore wind each year. To allow for a sufficiently big pipeline of projects, the law includes improvements to onshore wind permitting.

WindEurope CEO, Giles Dickson, said: “Germany has set a huge level of ambition for the expansion of onshore wind. 10 GW a year from 2025 is just what Europe needs to help deliver its energy security and climate goals, and Germany understands you only deliver a big increase in wind if you simplify the permitting. Their new laws do that, represeting a big step forward in this regard.”

However, several challenges remain. The availability of sufficient additional sites for wind energy projects will be essential to delivering the increased volumes. The federal Government now mandates the German states (Länder) to set aside two per cent of their territory for onshore wind generation. All Länder must achieve this target by 2032, with an intermediary target for 2027 – too late to deliver the pledged 80 per cent renewables in electricity by 2030, according toe WindEurope.

The ball is now in the court of the Länder which need to allocate sufficient sites and ensure streamlined planning and permitting. Länder that are not able or willing to set aside two per cent of their territory for onshore wind are now allowed to exchange up to 50 per cent of their designated sites with overachieving Länder. In statistical transfers, they must buy these additional sites within the framework of state contracts. It remains unclear whether this mechanism will lead to a fairer distribution of onshore wind across Germany, or to a further centralisation of onshore wind installations in the North of the country. Bavaria, so far a laggard in onshore wind deployment, has already announced that it plans to overachieve its target.

The German Parliament also took its first steps towards strengthening the role of repowering. By 2025 around 16 GW of Germany’s operating wind turbines will have reached the end of their lifetime. WindEurope says that it is good that the onshore wind law now facilitates the permitting of repowering projects and aims to keep existing sites for wind energy development. Only modern turbines will allow for the generation of sufficient renewable electricity on two per cent of German territory.

Given the current international developments and the rapidly rising costs for energy, international transport and raw materials, it is crucial that auction prices are fully indexed. In this context, WindEurope also welcomes the Parliament’s decision to relax the two-year deadline that applied for building onshore wind turbines. Disruptions to international supply chains had made it increasingly difficult for manufacturers and project developers to stick to the two-year deadline.

Aside from the new onshore wind law, the Parliament also adopted amendments to the German nature conservation law to ensure that the accelerated deployment of onshore wind will continue to go hand in hand with nature and biodiversity protection.

A record amount of clean energy has been secured through ...
News

Exponential growth of almost 4,000 per cent of the cleantech ...
Articles