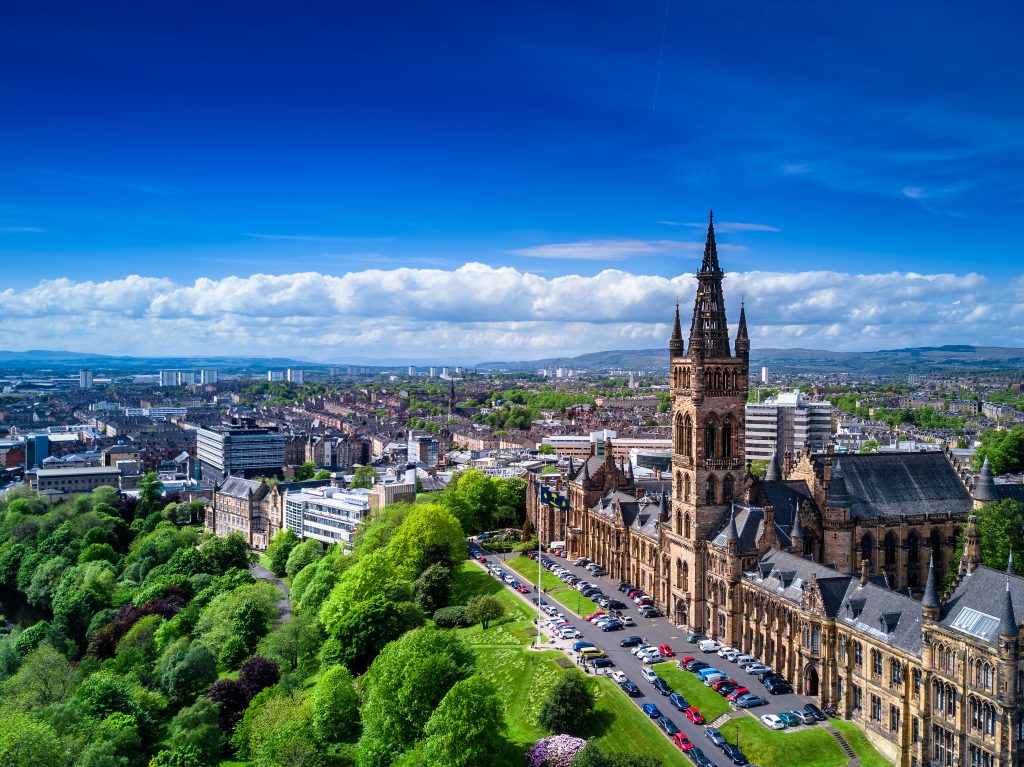 Nearly £10 million in UK government funding has been allocated to a new hydrogen storage project near Glasgow – helping to create high-skilled jobs and drive progress towards decarbonising the UK transport sector.

Putting Scotland at the forefront of the UK’s clean energy transition and supporting the city’s ambition to become net zero by 2030, the £9.4 million cash boost will see the Whitelee green hydrogen project develop the UK’s largest electrolyser, a system which converts water into hydrogen gas as a way to store energy. It will be located alongside ScottishPower’s Whitelee Windfarm, the largest of its kind in the UK, and will produce and store hydrogen to supply local transport providers with zero-carbon fuel.

Developed by ITM Power and BOC, in conjunction with ScottishPower’s Hydrogen division, the facility will be able to produce enough green hydrogen per day – 2.5 to 4 tonnes – that, once stored, could provide the equivalent of enough zero-carbon fuel for 225 buses travelling to and from Glasgow and Edinburgh each day.

“Projects like these will be vital as we shift to a green electricity grid, helping us get the full benefit from our world-class renewables, supporting the UK as we work to eliminate the UK’s contribution to climate change.”

Secretary of state for Scotland, Alister Jack, said: “This tremendous investment at Whitelee Windfarm illustrates how serious the UK government is about supporting projects that will see us achieve net zero by 2050.

“In the weeks following COP26 in Glasgow, it has never been more important to champion projects like this one, which embraces new hydrogen technology while creating highly-skilled jobs. We can, and will, achieve a greener, cleaner future.”

Jim Mercer, business president, BOC UK & Ireland said: “The Green Hydrogen for Glasgow project is both innovative and exciting. It will help to shape the future of energy storage and demonstrate the value of hydrogen to Scotland’s growing low-carbon economy. This project will accelerate development across multiple disciplines – from production and storage, to transportation and end use.”

Barry Carruthers, ScottishPower hydrogen director, said: “This blend of renewable electricity generation and green hydrogen production promises to highlight the multiple ways in which society can decarbonise by using these technologies here and now.”

Building on the government’s plans to make the UK a world-leading hydrogen economy and ensure the sector has the skilled workforce it needs, an additional £2.25 million in new government funding will support the development of hydrogen skills and standards in the UK.

This funding, under the Net Zero Innovation Portfolio, will see the British Standards Institution (BSI) develop technical standards for hydrogen products, and a consortium comprising Energy and Utility Skills and the Institution of Gas Engineers and Managers, will establish new standards and training specifications to facilitate the training of hydrogen gas installers.

It is hoped that the Whitelee project will propel the UK’s Green Industrial Revolution and create high-skilled jobs in Glasgow and at ITM Power’s location in Sheffield supporting green growth. It will also create opportunities across the country in the near term and set the groundwork for longer-term economic growth, with the expansion of hydrogen businesses across the UK underpinning high-quality green jobs, putting the UK at the forefront of this new international market.