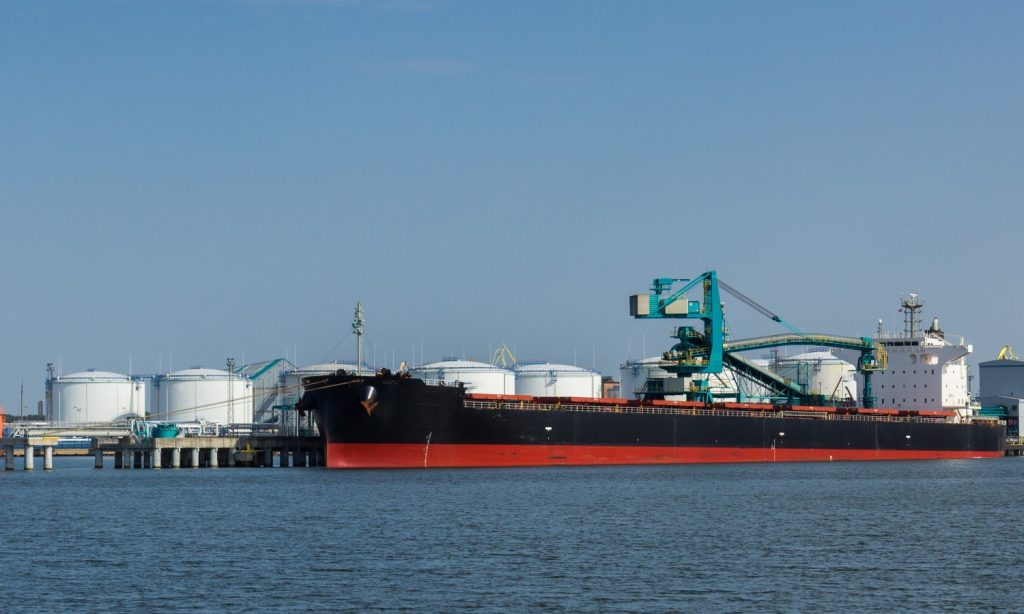 A new report series released by the International Renewable Energy Agency (IRENA) sees hydrogen trade significantly contributing to a more diversified and resilient energy system, highlighting the need for the cost of producing and trading green hydrogen to be lower than domestic production to offset higher transportation costs.

The report, ‘Global hydrogen trade to meet the 1.5°C climate goal’, shows the importance of the future hydrogen trade. Trade allows countries to tap into affordable hydrogen as the scale of projects progresses and technology matures. One quarter of the global hydrogen demand could be satisfied by international trade through pipelines and ships.

With falling costs of renewables and the hydrogen potential exceeding global energy demand by 20-fold, three-quarters of global hydrogen would still be produced and used locally in 2050. This is a significant change from today’s oil market where the bulk is internationally traded.

“Having access to abundant renewables will not be enough to win the hydrogen race, it is also necessary to develop hydrogen trade”, IRENA’s Director-General, Francesco La Camera, said. “It is true that hydrogen trade offers multiple opportunities from decarbonising industry to diversifying supplies and improving energy security. Energy importers can become the exporters of the future.

“However, governments must make significant efforts to turn trade aspirations into reality. A mix of innovation, policy support and scale can bring the necessary cost reduction and create a global hydrogen market. Whether trade potentials can be realised will strongly depend on countries’ policies and investment priorities and the ability to decarbonise their own energy systems.”

IRENA’s World Energy Transitions Outlook sees hydrogen covering 12 per cent of global energy demand and cutting ten per cent of CO2 emissions by 2050. Yet, hydrogen can only be a viable climate solution if the power needed to produce it comes in addition to the electrification of the energy system, placing an even greater uptake of renewable power at the heart of the transition.

The new reports see half of the hydrogen being traded through largely existing, repurposed gas pipelines drastically reducing the costs of transport. Shipping of green ammonia would account for most of the other half, largely intercontinental hydrogen trade.

As hydrogen becomes an increasingly internationally traded commodity, the hydrogen sector will attract growing sums of investment. Satisfying the global demand requires investment of almost $4 trillion by 2050. Net zero-aligned finance instruments will have to leverage the investment needed.

The published new modeling framework can be used to assess critical parameters that will affect future trade flows. This report completes a series with two earlier reports on green hydrogen supply cost and potential, as well as a technology review of hydrogen carriers.