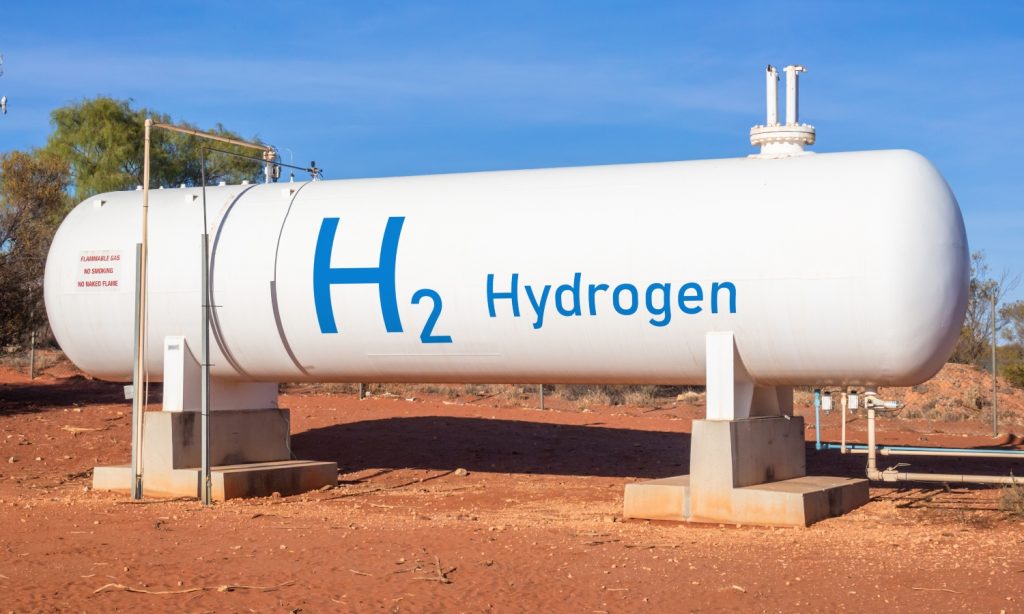 Repsol and Navantia Seanergies, Navantia’s green energy division, have signed a collaboration agreement to jointly explore business opportunities in renewable hydrogen production in Spain. The signing took place at Navantia’s Turbine Factory in Ferrol, a centre that will play a key role in this agreement.

The two companies have agreed to combine knowledge and efforts for the industrial development of renewable hydrogen. Navantia Seaenergies has announced the start-up of an electrolyser production line at its Turbine Factory in Ferrol, while Repsol will promote the installation of this equipment for the production of renewable hydrogen in its ambition to lead the market in the Iberian Peninsula and thus reach its capacity targets, set at 1.9 GW in 2030.

In this way, both entities seek to position Spain as an international leader in the production of renewable hydrogen, while also contributing to reindustrialisation, quality employment and economic development in the country.

Juan Abascal, executive director of industrial transformation and circular economy, said: “At Repsol, we are convinced that initiatives like this are essential to accelerate the deployment of the hydrogen economy in Spain and Europe from a leadership position. This reinforces our commitment to the transformation of the industry through the development of capabilities associated with key technologies to achieve climate neutrality.”

Javier Herrador, director of Navantia Seanergies, said: “Navantia Seanergies is committed to a model of collaboration and partnership with leading companies in both offshore wind and hydrogen, an energy vector that offers enormous possibilities for decarbonising the economy and committing to sustainable growth. The manufacture of electrolysers to produce hydrogen is a new business opportunity with great potential for our Turbine Factory.”

Repsol is currently the leading producer and consumer of hydrogen on the Iberian Peninsula, and has renewable hydrogen as one of its key transformation pillars for achieving its goal of being a company with zero net emissions by 2050. The multi-energy company has its own renewable hydrogen strategy to deploy projects throughout the value chain, with a planned investment of €2.549 million by 2030.

Navantia Seanergies develops its activity around two main axes: infrastructures for offshore wind energy and the development of hydrogen as an energy vector. In the latter field, Navantia Seanergies is seeking to become a benchmark company in the field of decarbonisation of the maritime and naval sector, offering low-emission propulsion solutions (in the short and medium term) and zero emissions in the long term. It is also aiming to establish itself in the hydrogen value chain through the manufacture of components and the industrialisation of generation plants, either in a coastal or offshore environment.

This agreement is in addition to other collaborations between Navantia and Repsol in the field of decarbonisation and green energies. Together they are already working on the evolution of the behavior of new liquid fuels with a low carbon footprint (advanced biofuels and synthetic fuels) developed by Repsol, to be tested in the engines manufactured by Navantia at its Engine Factory in Cartagena, as well as in the framework of sustainability within the ESG (environmental, social and corporate governance) commitments that the two Spanish companies are promoting.