Lithuania sets records in speed and scope in energy transition 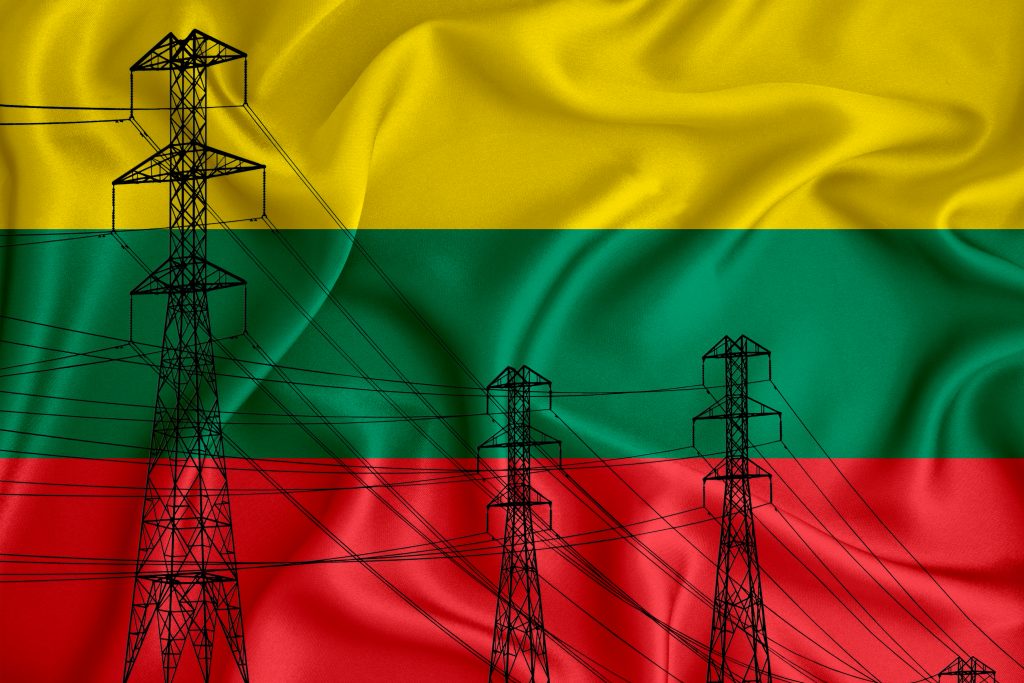 While EU governments are still debating whether they need new pipelines or can get off the natural gas tap, Lithuania has been transforming its heat supply at record speed to be able to use domestic biomass and leave the era of its energy dependence on Russia behind. Now, the country is upgrading its networks and eying new possibilities with solar and heat pumps.

Stelmuze is all about wood. This little village in the forests of north-eastern Lithuania is known for its wooden chapel built without saws or iron nails. And for the famous Stelmuze oak – the oldest oak tree in Europe, 23 meters high, and more than 1,500 years old. Embracing its trunk requires no less than nine people holding hands.

The old and vast Lithuanian forests are also the scene for one of Europe’s fastest and most extensive energy transitions from fossil fuels to renewables. The story of this transition is a dramatic condensation of international politics, climate action, and technological progress.

When Lithuania regained its independency from Russia1990 and joined the European Union in 2004, it had to break free from its energy dependency. Being part of the Soviet Union, Lithuania not only hosted the Tjernobyl type nuclear power plant Ignalina.

Dr. Sigitas Rimkevičius, Director of Lithuanian Energy Institute said. “In 2013, we still produced most of our district heat with natural gas imported from Russia. Since then, our energy transition from gas to renewable energy sources has set a world record both in speed and dimension.”

While the concept of district heating is still new to some Western European countries like the UK with a modest share of 2 per cent, literally all Lithuanian towns have a heat grid. “More than half of Lithuanian households are connected to district heating” explains Rimkevičius.  “And the numbers keep increasing.”

The outstanding pace of the Lithuanian energy transition becomes even more evident when compared with the EU’s largest and most powerful economy. While Germany plans on importing even more natural gas from Russia via the world-famous Nord Stream pipeline that is currently under construction, Lithuania has taken advantage of support from the EU Structural Funds to get off the gas tap.

Dr. Valdas Lukoševičius, President of the Lithuanian District Heating Asscoiation, said. “Lithuanian forests are not only big. They are also among the most fit for wood production in the world. So, being able to use excess biomass from the lumber industry is not only cheaper and climate friendly, it’s also an act of national liberation!”

Keeping energy affordable is an important challenge for energy transition processes all over the world. Lithuania has proven to be a role model with prices actually decreasing since 2011 – mostly thanks to local biomass and technological progress. As a matter of fact, the average price of local biomass used for district heating corresponds to roughly a third of the price of natural gas.

But despite these huge successes, the fast transformation of Lithuania’s district heating sector is far from over. “We can see new challenges looming, as biomass is increasingly under scrutiny for its actual climate impact. And while the biomass used in our networks is a sustainably sourced by-product of the lumber industry, global competition creates more and more pressure, making it an increasingly scarce resource,” says Lukoševičius.

This is why the country is already looking into the next phase of the transition. In the coming months, more efficient CHP plants that combine heat and electricity production will come online to replace simple biomass boilers. Lukoševičius adds: “And, what is even more important, we are exploring solutions beyond biomass.”

Lithuanian winters are cold and covering those high heat demands will be impossible with other renewable energy sources. Lukoševičius: “But using solar instead of biomass for hot water production during the summer months is a first possibility that we are now looking into. It is not an easy switch, though. An important precondition for phasing in solar is to reduce the operating temperature in the grid to 60°C. That in turn will require reducing heat losses both in the building stock and in the grid.”

From Šalčininkai to the rest of the world

With its almost 7000 inhabitants, Šalčininkai is a small town in a small country. It is also one of Lithuania’s newest towns developed as the center of the surrounding district in 1972. Not only the generous ground plan of Šalčininkai with the spacious and precisely calculated grid shows its Soviet heritage. Schools and dormitories, a new nursery, cinema and a local government building all display the finely detailed and clean lines that are emblematic for the architecture and city planning of the late Soviet Union.

However, the more than 30-year-old district heating network in the Šalčininkai district also inherited the disadvantages of this legacy: significant heat losses due to both a poorly insulated building stock and over-dimensioned heat generation and transmission installations. Lukoševičius: “In Lithuanian buildings heat consumption is twice as high as in western Europe countries.”

Šalčininkai has therefore been selected as a pilot in the “Upgrade DH” project funded by the European Union’s Horizon 2020 Research and Innovation Program. Both the Šalčininkai district heating company and the Lithuanian district heating association are partners. Insights and learnings from the small town in southeastern Lithuania are expected to be replicated all over Europe.

“In Šalčininkai we are replacing the old Soviet steel pipes with pre-insulated pipes with significantly better insulation. Partly, we will even be using flexible pre-insulated plastic pipes, which despite limited operating temperatures, are starting to become very popular due to their improved flow characteristics. They are easy to install and reduce heat losses to a minimum,” says Artur Danulevič, CEO of Salcininkai district heating company. A network optimization plan will further decrease heat losses – and bring Lithuania closer to a future where heat will be produced by even smarter renewable technologies, including solar thermal and heat pumps.