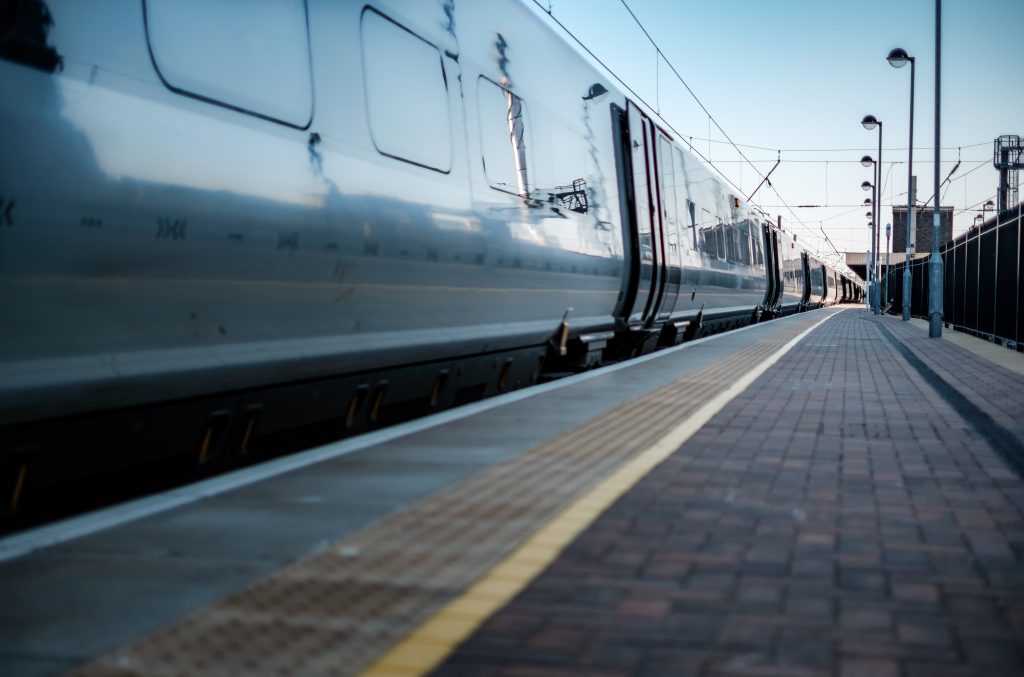 A new initiative from a UK rail operator is expected to save up to 50 tonnes of carbon a year, while generating over 200,000 kW hours of electricity.

The trial project has seen London’s Streatham Hill depot turned into a local source of renewable energy, which, if successful, could see GTR extend the eco-friendly energy generation initiative to additional depots across its network.

The project will see 526 solar panels installed on the depot’s roof, projected to save 884 tonnes of carbon, and generate 4,165,000 kWh of electricity over a 20-year period. The panels have been installed by the Community Benefit Society Energy Garden, which works with more than 50 community groups across the rail network, with the profits to support community development.

Approximately 42 per cent of the electricity generated on the roof throughout the year will be sold directly to GTR to power the daytime usage of the Streatham Depot. The remaining energy not used will be exported by Energy Garden to other businesses keen to improve their community and sustainability credentials. A Power Purchase Agreement has been signed with clothing company Patagonia and Younity (a joint venture between The Co-Op & Octopus Energy), which includes an additional social premium for energy purchased.

The project was inspired by GTR’s regular Sustainability Forums, which encourage stakeholders to offer feedback and ideas for improving the environmental impact of the network. The trial will be an important step toward the company’s efforts to reduce carbon emissions by 2035 and become a net zero business by 2045, as part of the wider Go-Ahead Group Climate Change Strategy, launched in July.

Over 20 years, the combined income is set to generate more than £100,000 which will fund Energy Garden’s delivery of schools’ education, youth training programmes, and community gardens on the rail network.

Keith Jipps, infrastructure director, Govia Thameslink Railway, said: “This project offers so much. We are utilising a large roof area and providing a great platform for solar panels, which in turn creates something of tangible value for the community and our environment, while also supporting our long-term journey to become a net zero company. It has been really exciting to work with a team so clearly driven by creating community value with such an innovative approach.”

Agamemnon Otero MBE, founder and CEO of Energy Garden, said: “We are proud to work with GTR to install this solar array and generate funding for our education and greening programmes. Hundreds of thousands of passengers interact daily with energy gardens on the railway. The Energy Garden Share Offer allows passengers to take ownership of their commute and transition the railway to a net zero future.”

Beth Thoren, environmental action and initiatives director, Patagonia, said: “Getting this agreement in place demonstrated to us the complex challenges that community energy projects face in the UK. We hope that, by going through this process, we have opened doors for businesses, of all sizes, to enter their own agreements with Energy Garden and other community energy projects. Patagonia’s UK stores have a small footprint – as there are just two of them, and a Manchester showroom – but this Power Purchase Agreement has a greater impact, making it easier for others to purchase community energy.”

Jipps concluded: “If the UK is to achieve its net zero ambitions and further decarbonise, we all need to consider how we can lessen our current dependence on personal vehicles and make more of public transport. Across GTR, we are constantly working to improve our services and encourage people to use rail, as one of the most sustainable modes of transport. We are delighted that our Sustainability Forums are providing a platform for innovative sustainability ideas to be generated and brought to life. Cars account for 55 per cent of all transport emissions, compared to just three per cent from bus and one per cent from rail so the focus needed here is significant.”

The rail operator has extended the roll-out of Electronic Vehicle (EV) infrastructure across the Thameslink, Great Northern and Southern railway network, with new charging points and parking bays added to the next wave of stations.

And, in September, GTR partnered with recycling innovator, The Green Block, to launch a new initiative at Brighton station aiming to increase the station’s recycling rate to 95 per cent from an average of 30 per cent over the last year through a new Mobile Segregation Unit.