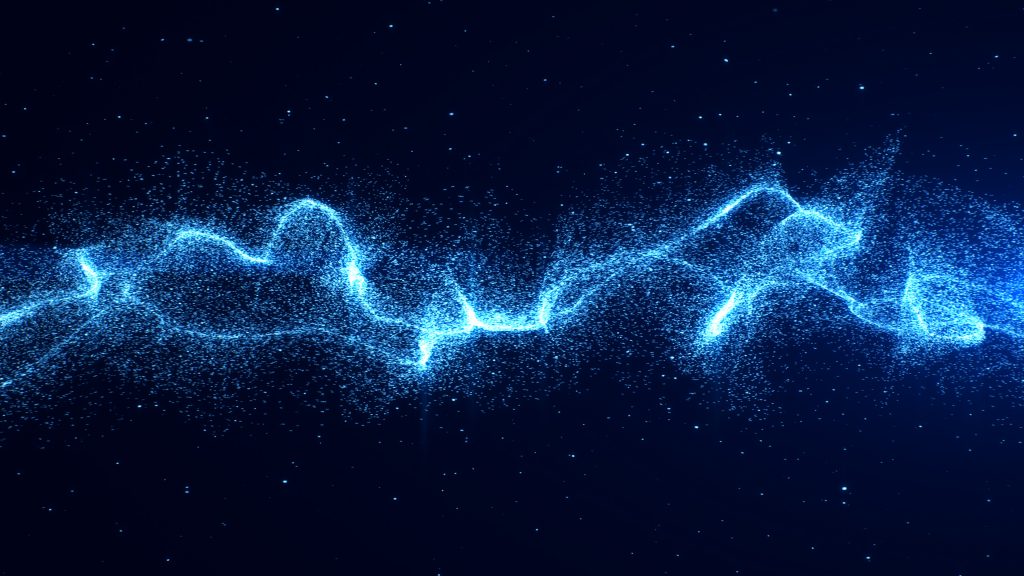 The technology being pursued by the group is called Pressure Retarded Osmosis (PRO). In simpler words, imagine you have two solutions of water, one with high salt content and the other with little or no salt. If these two solutions were placed side by side, with only a thin semi-permeable membrane between them – which means it only allows water molecules to pass through and not salt ions – water molecules will move from the side with low salinity to the side with high salinity. This movement of water molecules across the membrane will build up pressure which can eventually be used to drive turbines and generate power.

The oil industry handles more water than oil. It goes by the name of produced water – a term used to describe water that is generated as a by-product during the extraction of oil and natural gas. An average of three to five barrels of water is produced per barrel of oil, this number increases as oil wells age and can reach up to ten.

Dr. Samer Adham, Head of the ConocoPhillips GWSC at the Qatar Science and Technology Park, said “Since aging is inevitable, the amount of produced water (PW) generated is only expected to increase. With that in mind, we are trying a different approach wherein instead of trying to find new ways to dispose PW, we are looking at it as a resource rather than a nuisance. For the past 2-3 years, we have been exploring the possibility of generating energy using PW,”

“The challenge with PW is its complex composition, in addition to being hypersaline, it also consists of dispersed oil, hydrocarbons and suspended solids. Its complex composition means it does not make economic sense to treat this water for use in irrigation or such. It is typically reinjected into disposal wells so it can help maintain reservoir pressure and enhance oil recovery via waterflooding,” Dr. Adham continued.

Dr. Adham explains: “In most of the previous studies of power production using PRO, low salinity waters such as freshwater or treated wastewater have been used as feed solution, with seawater or rejected brine from seawater desalination plants used as draw solution. Our project aims at adopting seawater or brine from desalination plants as feed solution, and the hypersaline produced water as draw solution. Hypersaline produced water can have salinities up to eight times higher than seawater and this greatly increases the osmotic pressure differential and can be the key to better efficiency.”

Of course, using PW comes with its own share of challenges. The first challenge is pre-treatment of PW before it can be used as its constituents can quickly block the pores of the membrane and greatly reduce its efficiency. The second challenge is that because of the larger salinity gradient, the osmotic pressure that will be created is much higher than currently used membranes are able to withstand.

Dareen Dardor, Chemical Engineer, GWSC said. “At GWSC, we are working  to find a pre-treatment method that is cost and more importantly energy efficient. Quite simply because if pre-treatment is more intensive than necessary, it costs more energy which reduces the overall efficiency of the process,”

Collaborators in Sydney are working on developing new and stronger PRO membranes that are chemically treated and/or reinforced with nanomaterials.

Dr. Ahmed Abdel-Wahab, lead project investigator and Professor of Chemical Engineering, TAMUQ said “At TAMUQ, we are developing a model  that can predict lab and full-scale PRO performance to help optimize operating conditions and costs,

“While this technology is promising and we believe it has potential to work the way we anticipate, it is important to be mindful of the fact that early stage development is full of hurdles. New technologies take significant time and effort to develop, this is not a short-coming of the technology, rather it is just a disadvantage of the stage it is in. As a team, we are very grateful to QNRF for their support which has allowed us to research and explore new technologies for a better and greener future” Dr. Adham concludes.