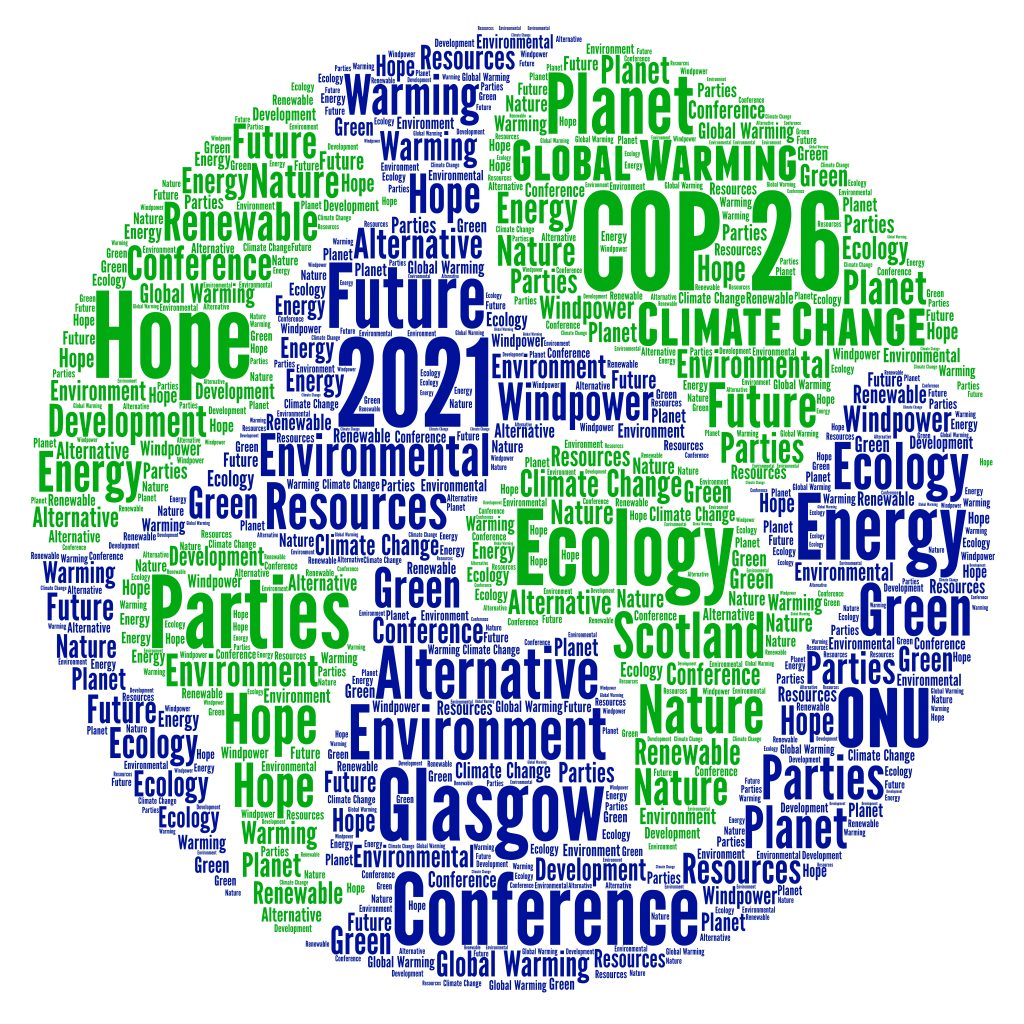 A September to remember, a pivotal month for climate action commitments. From the United Nations General Assembly week to the final pre-COP meeting, last month was an important time to build momentum before the decisive UN Climate Conference COP26 in early November.

More than $400 billion in new finance and investment was committed by governments and the private sector during the UN High-level Dialogue on Energy, the first leader-level meeting on energy under the auspices of the UN General Assembly in 40 years.

More than 35 countries, ranging from island states to major emerging and industrialized economies, made significant new energy commitments in the form of Energy Compacts.

Several new partnership initiatives were announced during the event, aiming to provide and improve access to reliable electricity, to over a billion people.

he world’s two largest economies committed to more ambitious climate action during the high-level week of the General Assembly.

Meanwhile, President Xi Jinping of China said that he would end all financing of coal-fired power plants abroad, and redirect support to green and low carbon energy generation.

While the announcements were most welcome, The UN Secretary-General flagged that there is still “a long way to go” to make UN climate conference (COP26) in Glasgow a success that ensures “a turning point in our collective efforts to address the climate crisis”.

More than 1,600 participants actively joined in the virtual gathering, with the host Government of Uganda bringing together governments at all levels across the region, along with private sector leaders, academic experts, and other key stakeholders.

Janet Rogan, COP26 Regional Ambassador for Africa and the Middle East, said that the meeting enabled many stakeholders to build new partnerships and strengthen existing ones.

“Only by working together can we truly help to deliver on the ambition of the Paris Agreement while being conscious of the unique opportunities and challenges this presents in the region”, she said.

Africa has contributed little to climate change, generating only a small fraction of global emissions. However, it may be the most vulnerable region in the world already suffering of droughts, floods, and destructive locust invasions, among other impacts.

Right at the beginning of the General Assembly, the UK Prime Minister Boris Johnson convened an emergency meeting to press for more action on climate finance and other measures ahead of UN COP26.

World leaders addressed the gaps that remain on the actions needed from national governments, especially the G20 industrialized powers, on mitigation, finance, and adaptation.

The UK Prime Minister warned that “history will judge” the world’s richest nations if they fail to deliver on their pledge to commit $100 billion in annual climate aid ahead of COP26. He placed the chances of securing the money before November at “six out of 10”.

Mr. Johnson also assured his country “will lead by example, keeping the environment on the global agenda and serving as a launchpad for a global green industrial revolution.” But warned: “No one country can turn the tide, it would be akin to bailing out a liner with a single bucket.”

Food systems cause as much as a third of greenhouse gas emissions, up to 80 per cent of biodiversity loss and use up to 70 per cent of freshwater reserves.

However, sustainable food production systems should be recognized as an essential solution to these existing challenges.

On 23 Sept, the first ever UN Food Systems Summit convened world leaders to spur national and regional action to transform the way we produce, consume and dispose of our food.

Following from the latest IPCC report, which raised a “code red” for human-driven global heating, the US administration, one of the world’s major agricultural producers, pledged $10 billion over five years to address climate change and help feed those most vulnerable without exhausting natural resources.

The Summit, called by the UN Secretary-General in 2019 to accelerate global progress by leveraging the interconnected importance of food systems, featured other commitments from more than 85 Heads of State around the world.

Many countries announced national initiatives to ensure their food systems met not only the nutritional needs of their populations but also goals around climate change, biodiversity, and decent livelihoods for all.  Business and civil society organizations also made important promises.

Almost 400 activists aged 15 to 29 from 186 countries met in Milan, Italy, a few days ago, to rev up the call for climate action. With weeks to go before COP26, they highlighted youth leadership and pushed for a far more climate conscious society.

Greta Thunberg, along with Ugandan environmentalist Vanessa Nakate was among the speakers at the Youth4Climate event, run by Italy and the World Bank Group.

“Build back better. Blah, blah, blah. Green economy. Blah blah blah. Net-zero by 2050. Blah, blah, blah. This is all we hear from our so-called leaders. Words that sound great but so far have not led to action. Our hopes and ambitions drown in their empty promises”, Thunberg said.

“No more empty conferences, it’s time to show us the money”, added Nakate, 24, referring to the $100 billion in annual climate aid promised by the richest economists to help developing countries vulnerable to the impact of climate change.

“What do we want? We want climate justice now”, highlighted Thunberg, known for inspiring a series of youth climate strikes around the world since 2018.

The three-day meeting finalized with a joint document to be presented at negotiation meetings during the preparation COP26 event, the Pre-COP, and then during the pivotal conference.

“Young people have been in the forefront of putting forward positive solutions, advocating for climate justice and holding leaders to account. We need young people everywhere to keep raising your voices,” he said in a video message.

Each UN Climate Conference (COP) is preceded by a preparatory meeting held about a month before, called Pre-COP. The meeting is the final formal, multilateral opportunity for ministers to shape the negotiations in detail ahead of the meeting in Glasgow in November.

The event, this year in Milan, brings together climate and energy ministers from a selected group of countries to discuss and exchange views on some key political aspects of the negotiations and delve into some of the key topics that will be addressed at COP26.

The meeting is taking place just weeks after a report by UN Climate Change found that nations must urgently redouble their climate efforts if they are to prevent global temperature increases beyond the Paris Agreement’s goal of 2C – ideally 1.5C – by the end of the century.