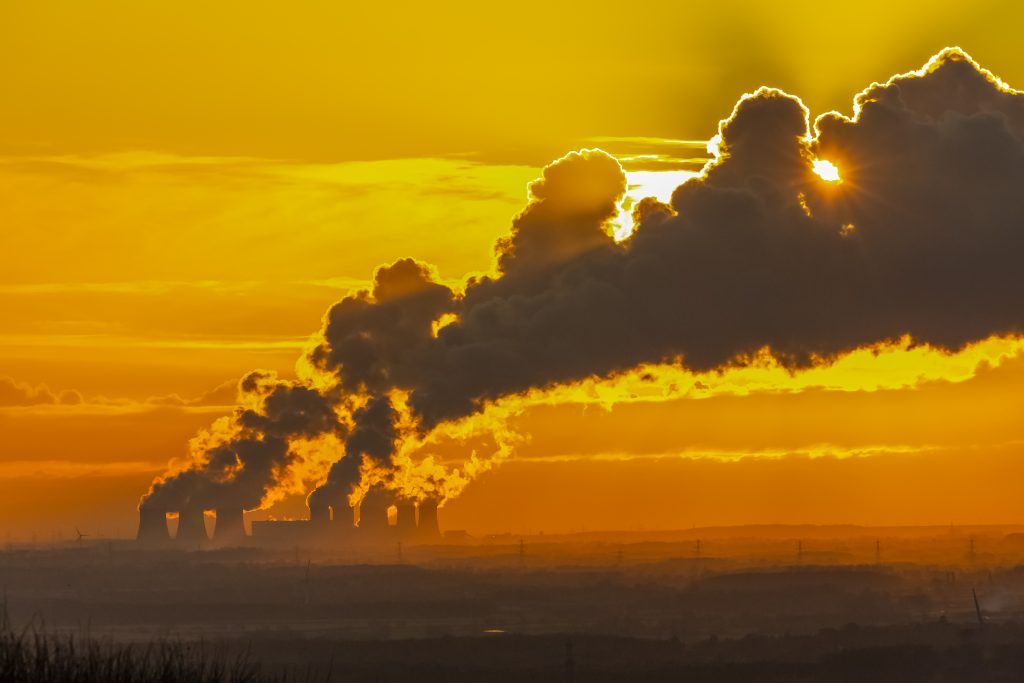 The UK government has chosen the first beneficiaries of a £1 billion fund designed to kickstart the country’s carbon capture, utilisation, and storage (CCUS) industry.

HyNet North West and the East Coast Cluster CCUS projects in northern England were successful in their bid for a share of the funding, with the Scottish Cluster as a backup option if talks with either of the preferred contenders fall through.

The UK’s CCUS cluster sequencing process was launched this May, with the technology described by the government as essential in meeting its net zero targets.

Westminster aims to have at least two CCUS schemes up and running by the mid-2020s and four operational by 2030 at the latest.

According to the government, the technology has the potential to capture and store between 20 million and 30 million tonnes per annum of carbon dioxide by 2030, forming the foundation for future investment and potential export opportunities.

The Carbon Capture and Storage Association (CCSA), the trade body for the CCUS industry in the UK, has welcomed the announcement, following the government’s cluster sequencing competition.

Ruth Herbert, Chief Executive of the CCSA said: “The UK has taken a significant step towards meeting its net zero target, by selecting the first projects that will start capturing and storing carbon dioxide in the mid-2020s. These first clusters will showcase the breadth of applications for CCUS; including industrial decarbonisation, clean hydrogen production and greenhouse gas removal – and will make a significant contribution to regional growth and levelling up in some of the UK’s key industrial heartlands.

“It is now absolutely critical that the industry has clarity over the long-term rollout of CCUS. If we are to achieve our climate goals, and the Climate Change Committee’s target of capturing 22 million tonnes of CO2 per year by 2030, the industry and wider supply chain need a clear line of sight to the future delivery of CCUS across the country. The CCSA looks forward to working with Government to bring forward the next phases of clusters.

“Ahead of next week’s Spending Review, we are calling for the Government to introduce a delivery plan for CCUS – setting annual spending budgets over the next decade to give the industry certainty to invest in projects now. As the UK prepares to host COP26 in November, we believe this commitment will send a strong signal that the UK is serious about meeting the Paris Agreement and becoming a global leader in this crucial planet-saving technology.”

David Parkin, Project Director for HyNet said: “We are delighted that HyNet has been selected to progress within Track 1 of the industrial decarbonisation Cluster Sequencing process.

“HyNet is led by the demand from organisations and stakeholders across the North West of England and North Wales, who all want to reduce carbon emissions to Net Zero.

“Carbon capture and storage is fundamental to decarbonising our industrial sector, and that is what HyNet delivers, safeguarding existing jobs across the region and creating around 6,000 new employment opportunities to support the levelling up of the UK. HyNet also kickstarts the Hydrogen economy.

“As one of the first industrial decarbonisation clusters, we will establish the blueprint to decarbonise our industry and position the UK as a low carbon global leader.”