Transport for London to move towards 100 per cent renewable electricity 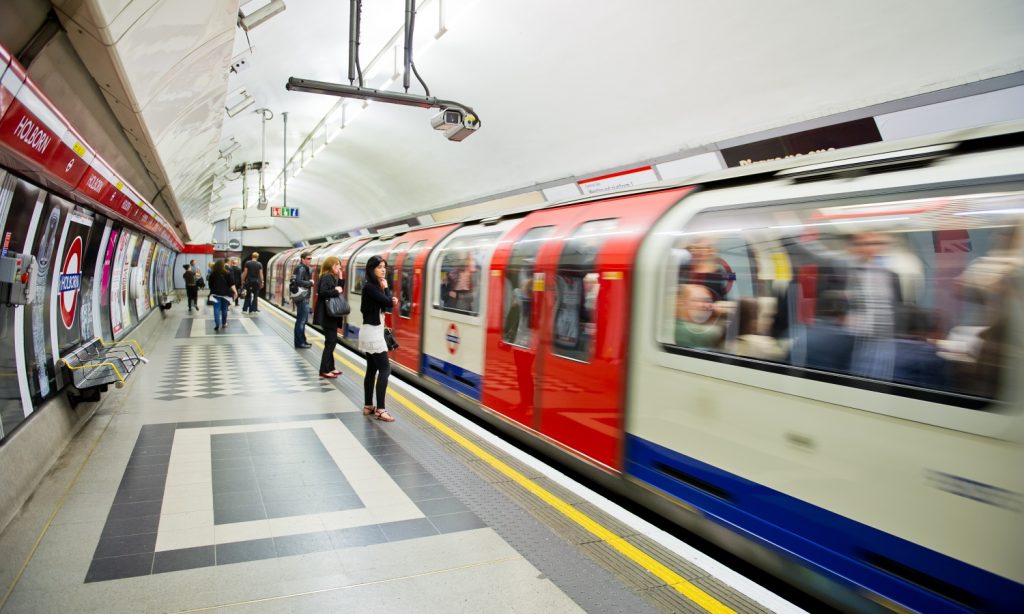 The Mayor of London, Sadiq Khan, has announced that Transport for London is moving a step closer to being powered entirely by renewable source electricity, which will help to meet his target of the capital reaching net-zero carbon by 2030.

Marking the start of London Climate Action Week, the Mayor revealed that Transport for London has launched a Power Purchase Agreement tender, with the ambition of using 100 per cent renewable source electricity across its operations by 2030 and catalysing investment into renewable infrastructure. This first tender aims to purchase approximately ten per cent of TfL’s required electricity from renewable energy sources and new build assets.

TfL is one of the largest consumers of electricity in the UK, with a requirement for up to 1.6TWh per year, which is equivalent to the electricity consumed by around 420,000 homes or 12 per cent of homes across London. The tender will guarantee that the electricity supplied to power the Tube and TfL’s operations through the contract will come from renewable energy sources, such as wind or solar power. TfL’s large demand for renewable source electricity will help increase demand for new solar and wind generation in the UK, which will help to create new green jobs and support the economy.

Demonstrating London’s commitment to action, Sadiq also announced that London has signed the Fossil Fuel Non-Proliferation Treaty, a global plan to phase out fossil fuels production and accelerate a just and fair transition to clean energy. According to the latest report by the Intergovernmental Panel on Climate Change, coal, oil and gas are responsible for 86 per cent of all carbon dioxide emissions in the past decade. The world is on track to produce more than twice as much coal, oil and gas by 2030.

In the run up to COP27 later this year, London is now the largest global city to sign up to the Fossil Fuel Non-Proliferation Treaty. This builds on the work the Mayor is already doing to divest from fossil fuel companies, which includes working with the London Pensions Fund Authority (LPFA) to divest from all the extractive fossil fuel companies within their listed equity portfolio, and co-chairing with the Mayor of New York the C40 Divestment/Investment network, which now has 18 C40 cities signed up with pension funds worth over $400 billion committed to divestment.

The Mayor of London and Chair of C40 Cities, Sadiq Khan, said: “When it comes to tackling air pollution and the climate emergency, I am determined to ensure that London continues to take bold action. As many national governments around the world dither, cities have a responsibility to act and to show what is possible. We are the doers, not the delayers.

“The main cause of the climate emergency is fossil fuels so I am calling on cities around the world to follow London’s lead and to commit to phasing out their use.

“The cost of inaction to our economies, livelihoods, the environment and the health of Londoners is far greater than the cost of transitioning to net-zero – and we simply do not have time to waste. This first step to powering the Tube network and Transport for London’s wider operations with 100 per cent renewable source electricity is another crucial part of reducing carbon emissions and building a better, greener London for everyone.”

Lilli Matson, Chief Safety, Health and Environment Officer at TfL, said: “As one of the largest electricity consumers in the UK, we are absolutely committed to doing what we can to decarbonise London through clean, renewable energy. TfL is already a world leader in many environmental initiatives, and we are pleased to have now started procurement on our first Power Purchase Agreement which forms the next major step in our quest to make all our services powered via renewable electricity by 2030.

“Once in place, approximately 10 per cent of our required electricity will come from renewable energy sources, delivered by ‘new build assets’.  These will support the wider UK economy by creating green jobs in construction and operation.”

Tzeporah Berman, Chair of the Fossil Fuel Non-Proliferation Treaty, said: “By endorsing the Fossil Fuel Non-Proliferation Treaty, London is embodying the kind of leadership that the national government must follow to become a true climate leader. Phasing-out coal, oil and gas and investing in renewable energy would enable the UK to address both the source of the climate crisis and the rising energy prices that are putting thousands of lives at risk. London’s support for the Treaty, which complements that of seven other cities across the country, can only inspire the government to stop expanding oil and gas projects and make way for a future based on renewable energy, security and health for all.”

A new programme of research into the standardisation and commercialisation ...
Mobility

Electric and hydrogen truck pioneer Tevva is launching the first ...
Mobility
Others have also viewed