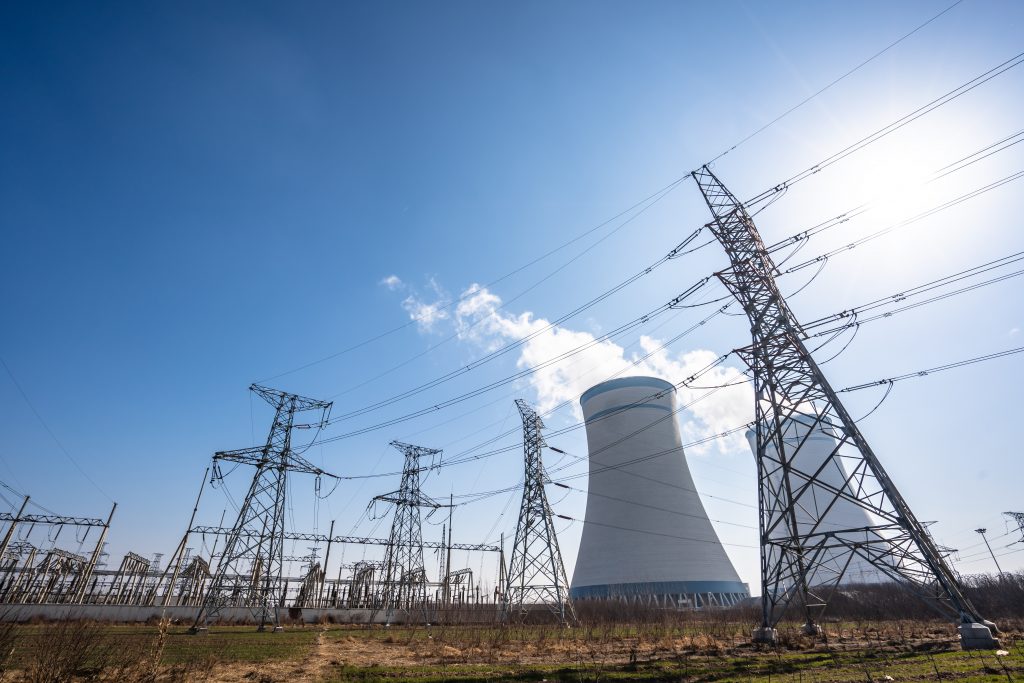 The UK Government has launched a new British Energy Security Strategy, with the aim of boosting long-term energy independence, security and prosperity.

The new strategy sets out how Great Britain will accelerate the deployment of wind, new nuclear, solar, and hydrogen, whilst supporting the production of domestic oil and gas in the nearer term – which, they say, could see 95 per cent of electricity by 2030 being low carbon.

There will also be a significant acceleration of nuclear, with an ambition of up to 24GW by 2050. This would represent up to around 25 per cent of Britain’s projected electricity demand, with Small Modular Reactors (SMRs) seen as a key part of the nuclear project pipeline.

A new government body, Great British Nuclear, will be set up immediately to bring forward new projects, backed by substantial funding, with the £120 million Future Nuclear Enabling Fund launching this month. A series of projects are expected to commence as soon as possible this decade, including Wylfa site in Anglesey. This could mean delivering up to eight reactors, equivalent to one reactor a year instead of one a decade, accelerating nuclear in Britain.

Offshore wind also receives a boost, with a new ambition of up to 50GW by 2030, of which up to 5GW could come from floating offshore wind in deeper seas. This will be underpinned by new planning reforms to cut the approval times for new offshore wind farms from four years to one year and an overall streamlining which hopes to reduce the time it takes for new projects to reach construction stages while improving the environment.

Controversially, a licensing round for new North Sea oil and gas projects is planned to launch in Autumn, with a new task force providing support to new developments. The government says that it recognises the importance of these fuels to the transition and to energy security, and that producing gas in the UK has a lower carbon footprint than imported from abroad.

There were also pledges for the development of onshore wind and heat pump manufacturing, alongside an increase in the UK’s current 14 GW’s of solar capacity, which could grow up to five times by 2035.

Finally, the government is aiming to double its ambition to up to 10 GW of low-carbon hydrogen production capacity by 2030, with at least half coming from green hydrogen and utilising excess offshore wind power to bring down costs.

Prime Minister, Boris Johnson, said: “We are setting out bold plans to scale up and accelerate affordable, clean and secure energy made in Britain, for Britain – from new nuclear to offshore wind – in the decade ahead. This will reduce our dependence on power sources exposed to volatile international prices we cannot control, so we can enjoy greater energy self-sufficiency with cheaper bills.”

Alistair Phillips-Davies, chief executive of UK-listed low-carbon infrastructure company SSE, said: “The current energy crisis is driven by our reliance on imported gas and it’s clear that the only way to tackle the underlying cause is to ramp up investment in home-grown, clean energy infrastructure; today’s package represents a significant step towards that goal.

“We particularly welcome the increased ambition and commitment to accelerate delivery of offshore wind as the backbone of a cleaner, more secure energy system, but also critically the acknowledgement that accelerating investments into network infrastructure and flexible technologies like pumped storage, alongside a developing hydrogen economy, will be essential if we are to make that ambition a reality.

“The intent from government today is clear; now it is about delivering it. We are already investing £12.5 billion in low-carbon infrastructure over the next five years and have announced today that we will be creating a thousand new skilled, green jobs a year in the process. And with further policy development in the coming months, we can move from ambition on paper to shovels in the ground and jobs in local communities.”

However, Tom Williams, partner and head of energy and infrastructure at Downing LLP, is skeptical of the long-term impact of the Energy Security Strategy, however: “What we do over the next decade will be critical to mitigating or averting a climate crisis but, unfortunately, it seems that a short term focus on the cost of living and energy security is driving much of the Government’s Energy Strategy. Increased emphasis on nuclear energy as part of the solution is a medium- to long-term effect; it takes years to plan, commission, build and deliver new nuclear capacity. In the short term, fossil fuel intensive generation will be sweated harder for longer, emitting more greenhouse gases in the process.

“The fastest and cleanest way to reduce our energy bills is greater use of renewable energy. The Government must do more to encourage the rapid scale-up of renewable energy infrastructure through easing planning regulations for wind and solar, especially on-shore wind. Pairing this with improved storage and transmission is the only way to deliver against our competing demands of energy security and an impending climate crisis. To mitigate the short-term impact of fossil fuel use, we need to see an equal commitment to carbon capture and sequestering technologies.

“Like any area of policy, it cannot be considered in isolation, but our greatest fear is that the Climate Crisis will be the price we pay for Energy Security.”