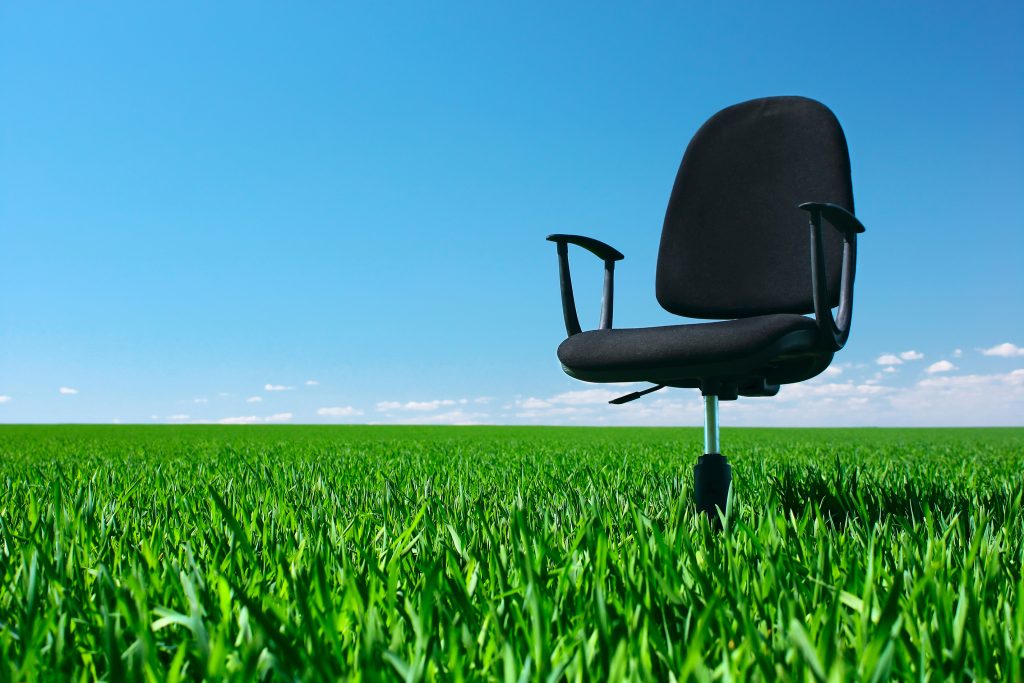 Inconsistent Government policy on green jobs and a knowledge-gap in necessary skills are resulting in missed opportunities, the Environmental Audit Committee has warned.

In its latest report, Green Jobs, the Committee expressed disappointment that despite announcements committing millions of pounds to green jobs initiatives, the Government is yet to define what a ‘green job’ is, and how it will evaluate the perceived demand.

The Committee goes on to say that the Net Zero Strategy, which claims to support up to 440,000 jobs by 2030, would have been the ideal opportunity to offer clarity on how to define and measure what ‘green jobs’ are. While the Strategy set out the Government’s green jobs and skills ambitions, what is needed now is a detailed, actionable delivery plan. Delay in clarifying this information could lead to the Government’s ambitions amounting to an aspiration, and failing to prepare the UK for the future.

This lack of understanding was apparent in the Green Homes Grant voucher scheme, where the Government failed to engage with the sector to develop the skills required, resulting perversely in contractors making staff redundant as consumers awaited confirmation of vouchers.

This should then, in turn, lead to a knock-on effect boosting diversity in the sector. The Committee heard that currently only 9 per cent of engineers are women, and only 3.1 per cent of environment professionals identify as ethnic monitories. This leaves a huge proportion of the country where the skills and abilities are not being tapped into. While the Government’s commitment to increase diversity and inclusion in the green workforce is welcome, the sentiment is not enough. The Government must set out its aims in a measurable way and have a metric for measuring diversity and inclusion.

Careers advice will play a major role in making people aware of the opportunities in green sectors. During a committee roundtable discussion with young people, MPs heard that advice and information is lacking on what jobs are out there. The Committee recommends that the national Careers Strategy is adapted by the end of this year to align net zero and environmental goals.

Despite Ministers insisting that net zero is embedded across Government, its employment schemes – such as Kickstart and Restart – do not embed sustainability. It appears that little future-proofing is being undertaken, with only 1 per cent of Kickstart placements in green sectors. This is despite the promise of ‘shovel ready’ jobs such as walking and cycling infrastructure, nature restoration and energy installation.

Environmental Audit Committee Chairman, Rt Hon Philip Dunne MP, said: “From renewable energy clusters in the North East and Scotland, to engineering powerhouses in the Midlands and nature conservation in the South West, we are building an economy set for net zero.

“But the workforce of the future is being undermined by a lack of evidence-based Government policies on how jobs will be filled in green sectors. Encouraging announcements of investment in green sectors of the economy are very welcome but the Government admits that claims about green jobs lack explanation and data on how the targets will be achieved.

“Our report sets out how these green jobs roles can be filled. Monitoring the sectors and regions where the jobs are needed, and rebooting careers advice that demystifies green jobs, is critical if we are to meet our environmental goals.”

The Committee also repeats its previous recommendation that a National Nature Service be established: this can provide people with wider employment skills and help build green capacity in the longer term.