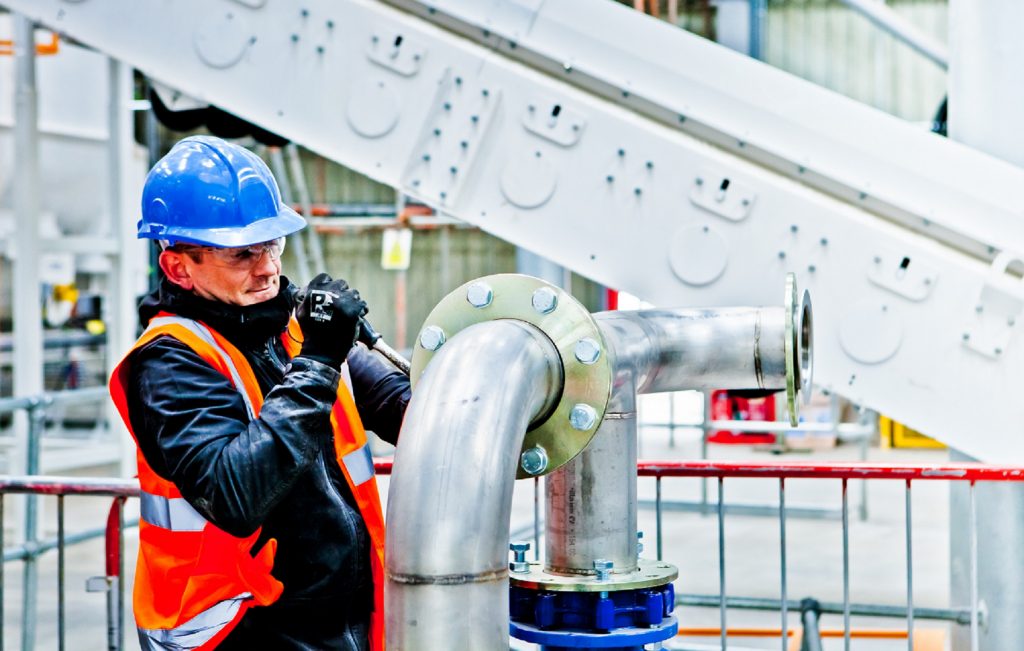 The research was commissioned by waste-to-pellet company WKE, which turns materials such as wood, paper, card and non-chlorinated plastics that are destined for landfill into alternative fuel for power plants, cement kilns and steel manufacturers. According to the findings, there are substantial benefits to using SIRF pellets, including that they perform two times better on CO2 emissions than natural gas, and three and a half times better than coal.

Ian Jones, CEO at WKE, said: “The results demonstrate that SIRF pellets work particularly well as a substitute to coal, including coking coal, pet coke and industrial coal, in cement kilns, coal-fired power stations and steel manufacturing. As a substitute for natural gas, for example in brickmaking, there are also significant benefits.

“The report also shows that the carbon emissions produced in the manufacture of our pellets are considerably lower than sending waste directly to landfill.”

Global energy costs are rising, and Putin’s invasion of Ukraine has pushed them up even more. Coupled with Britain’s net-zero ambitions and concerns around our reliance on foreign fossil fuels, there has been a redoubling of efforts to find homegrown greener and cheaper sources.

Jones said: “We’ve seen a significant spike in interest in our SIRF pellets recently, as people wake up to the issues surrounding energy security and look to boost their green credentials. Another key benefit of our SIRF pellets is that they’re cheaper than coal and gas, as well as being cleaner and greener.”

Currently the UK exports around 2.75 million tonnes of refuse derived fuel (RDF) and solid recovered fuel (SRF) from England to European and Nordic countries – something that Jones would like to change.

“At WKE, we fully support the RDF and SRF industries but believe that, rather than exporting waste, it should be repurposed in this country and used to build UK fuel security. We’re a long way from self-sufficiency and need to look at all our options if we’re to reduce our reliance on expensive fossil fuels.”